Started snowing again while the Dog and I were out on one of our walks. Itty Bitty Flakes and, so far, nothing has really stuck, but snowing none the less. Kinda sorta did that all afternoon. Danged cold out there. Snow is frozen over so it’s easy to walk on it.

Got a new ArtSeries ARD-12(b) antenna for the Icom-2000 that I use for scanning. $10 bucks from a friend. Seems to work ok and I can use that $130 antenna for something else. Like maybe on the truck when we go camping or on trips.

Speaking of which, SWMBO is talking about attending the Hollie family reunion this year. The one that’s the first full weekend of October. That would be ok with me. But the Dog and I would have to leave a couple of weeks early to get there and get the caravan set up. Then she’d fly in for the weekend. She’s talking about maybe riding back with us instead of flying back. That would be really cool! (I like her company and she’s a great Navigator!) 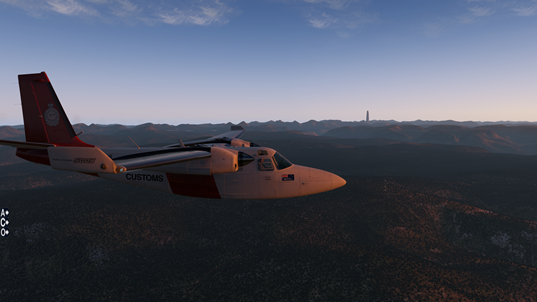 Well, looks like my Renter has gaffed me off. Was supposed to bring rent/electric to me today but I haven’t heard from her. To be honest: Not surprised. Seems like since her ex-boyfriend took a plea-deal and got sentenced she doesn’t want much to do with me. Which is okay. Her loss. Now I get to start Eviction processes. Which, to be honest, I’d rather not do. Maybe if I asked her nicely to be out of the MILA by the end of March? Think being nice one last time will work? (It doesn’t usually.)

Anywho, not a lot going on. Dark out now and I’ve wasted another hour watching crap on YouTube. Think I’ll go get my dishes done. Or not.