Got tired of squeaking under that tree that fell over at the end of the driveway so I got out yesterday and cut the thing down and moved it out of the way. By hand. With a hand saw cause I don’t have a working chainsaw. Paying for it today; I can tell you. I’m getting too old for that shit. And I need a new digger! And tractor. And a 20 year old body again. 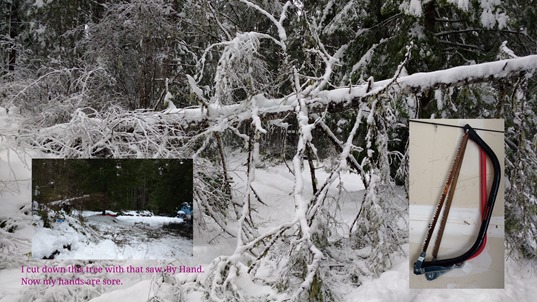 Otherwise, just the same today as any other day we’re still snowed in. Well, we can get into town, but it ain’t exactly easy. Lots of sliding around and 4-wheel low still until we get to the main road.

Don’t know how tomorrow is going to work if SWMBO can’t get her car out of the driveway so she can go work the genealogy library. I suppose I could let her use the truck. Maybe. If she’s nice to me. Really nice. 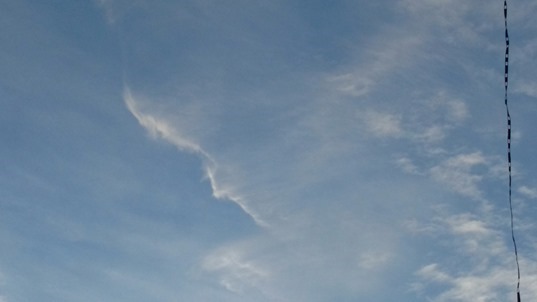 Been half-assed looking through our “stuff” to see what we have and where it is. I’m amazed at the amount of “stuff” we’ve packed into this house in only 10 short years. For not really having much storage space(s). Except for the basement. Been straightening up there also. Three piles so far: Dump Run, Thrift Store Run, and burn pile.

My Renter. My Renter. I’ve contacted her by text several times about last months

electric and this months rent; to no avail. Really seems like she’s gaffing me off and I can’t understand why. I don’t believe I’ve done anything to deserve it. Other than being the Slumlord, that is. Truth is I’ve bent over backwards trying to accommodate her. I really like her. Looking forward to meeting her baby this summer. Hope this works out. I’m okay with a lot of things as long as we TALK.

At least we don’t have to go to court about her ex-boyfriend; the one that beat her up last year. After all these delays and subpoena’s he took a plea deal and avoided jail completely. Even after ignoring all the “no contact” stuff. She’s pissed. I’m just relieved. Best thing he could have done though as our testimonies would have put him away for awhile. But what it all really means is she doesn’t have to be nice to me anymore. Not that I would have told anything but the truth in any case. (If you’re honest you don’t have to remember what lie you told!) I do like her, but not enough to lie.

Making Shepard’s Pie for dinner. Smells yummy. (It was good. Will be good tomorrow too.) 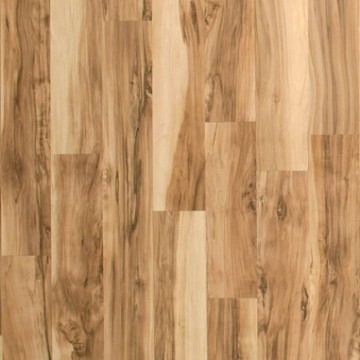