Woke up yesterday morning with my ears feeling stuffy. Could barely hear anything with my right ear. Didn’t hurt and I could hear it if I flicked my ear (which one doesn’t want to do very hard either!) but otherwise I really had to turn things up to hear with the right ear. No pain though. 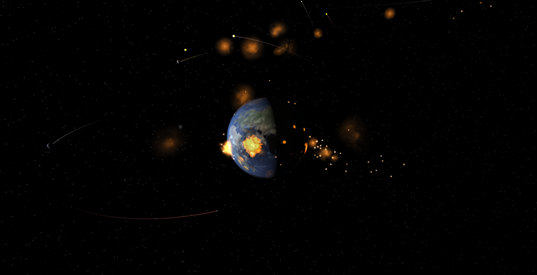 The left ear, on the other hand, felt stuffy and sounded “hollow.” Hard to describe. Almost an echo. Normal sounds were muted, but, when walking outside all the wind noises seemed hyper loud. I heard jets and what I imagined would be the sound of the wind rushing across their wings. I’d swear I even heard planes taking off and landing at the airport 3 miles away. Weird.

It all went away about 2000 last night and today, other than ringing, they’re feeling pretty normal. Which is good.

Bright, sunny, day out. so me and the Dog have been on a few walks already. Got my new chainsaw and went out to the back 40 and cut that log that’s been blocking the path for 2-3 years. Snow is really starting to melt and you can see all kinds of 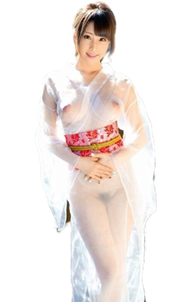 For dinner I thought I’d make this “shrimp scampi” mix that we’ve had on the shelf since forever. Used the rest of those really small shrimps that I add to my shrimp flavored cup-o-soups that I like to eat for lunch. Half cup each of olive oil and butter and the mix. Made some noodles, and, OMG it was bad! Could not spit it out fast enough. Definitely not saving any for SWMBO! Think the seasonings mix and the olive oil went bad. And maybe the shrimp. So I’m making one of my Japanese Style rice with chicken things I got from COSTCO.

Anywho, “Tremors” Marathon going on my left monitor, ripping our CD’s on the center monitor, and nothing really going on the right monitor. Just messing around until SWMBO gets home. 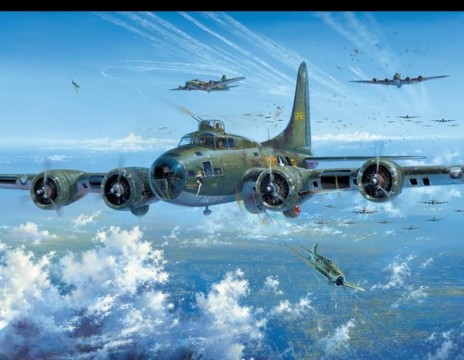