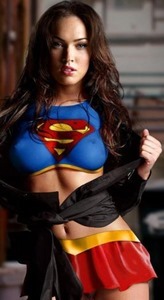 We didn’t go on Date Day cause SWMBO is down in San Diego visiting her brother before heading off to Oregon, Ohio to visit her folks. She’s been itching to go visit her brother ever since I visited him last July (after my step-mom’s funeral) and reported back to her that “That boy is fucked up.” Man, her “fix-it mode” kicked in and she’s been chomping at the bit to get down there and get started on him. Poor guy.

So we couldn’t have Date-Day yesterday. I was going to go out anyway; and wound up going to Safeway for $32 worth of stuff and having a single pizza bread thingie while watching Amazing Spaces. And except for missing SWMBO it was okay.

Not a lot going on around here. Me and the Dog still go for our walks even though the weather has turned rather cool. Hasn’t really been raining a lot so that’s good. Except the trees really need the rain.

Today was a fairly normal day for us. Even with SWMBO gone for a couple of weeks. So used to eating around 1530 that I had dinner ready and was eating by 1600. Will be looking for a snack later …

And that’s it. For some reason (The onset of Winter?) I just don’t feel like posting as much as I have in the past. Part of it is I’m so boring. Part is that I have other things on my mind lately. And a really Big part is that I’m boring. Even to myself. 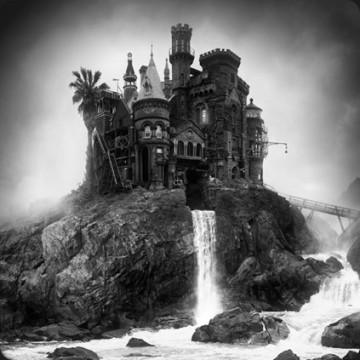