Not a lot going on but I thought I’d check in. Was in bed and asleep by midnight last night so I didn’t actually see the New Year arrive. Heard some of our neighbors setting off mortars; at least, they sound like mortars. Lot’s of booming going on!

Last friday I picked up our New Dog. Wiz. He’s a pretty smart dog but still really shy around us. Neither of us wants to move too fast around him cause it sends him skittering away. But, he’ll get used to us.

Had a chance to see how he’d do by himself yesterday. SWMBO stopped off and got me a Taco Salad (without rice) on the way home so we ate here. She then took me to COSTCO for some “stuff” and we made our usual stop at Safeway on the way home.

Dog did fine. He had my slippers scattered about the big room; but he hadn’t chewed them up. And we’ve had only a couple of poop’s to clean up. The pet doors still freak him out but he’s getting easier to push through them. He’ll learn.

Snowed some last night (about 1/2 inch) and some more today. No real accumulation though. Was light enough that SWMBO could still drive to church and back. We took the Dog for a walk when she got home. Windy and cold. COLD.

The ISS passed right over our house early this morning; but, true to the Northwest, it was cloudy so I couldn’t see it go by. I hate this State. The Western part of this State.

No MCARC 2-meter Net tonight. Everybody must be recouperating from their midnight celebrations. Except for me and a couple of the guys. Old, we are. 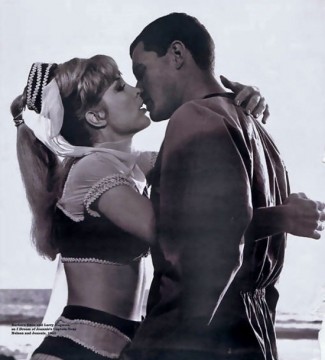