No Idea as to what is going on. Been stuck in the house except for taking SWMBO to the ferry landing in the mornings and picking her up at night. Trip to the bank.

Last night I had to pick her up at the ferry landing and run her out to the church building on Mullinex for her class meeting. Dropped her off and I went and walked around Fred Meyers for awhile. Bought a little solar charger thing for $20.

Spending my days doing things around the house, scanning stuff, chores, all the usual. Too cold (for me) to go outside much. Left the truck outside today and it was freezing when I went to pick SWMBO up at QFC. That’ll teach me.

Anyway, not making much sense tonight. Minds not on it. Just perused Twitter (something I rarely do) and left some comments for some of the Dipshidiots. 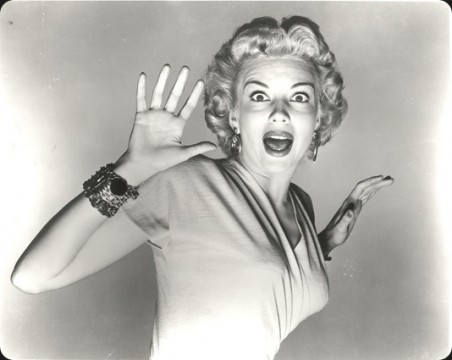 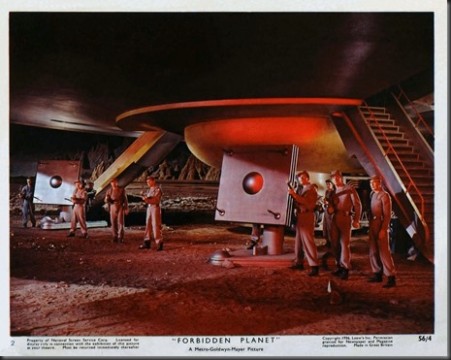