Talk about a lazy Sunday! Except for getting out and assembling the top 3 sections of that tower I bought, and putting my 2m/440 antenna on it, and sticking it up in the air, I ain’t done crap today. Well, laundry. Baked some sourdough bread. Started “fixing” all those scans I’ve done over the past couple of months. They’re all “upright” now and some have been straightened and cropped. 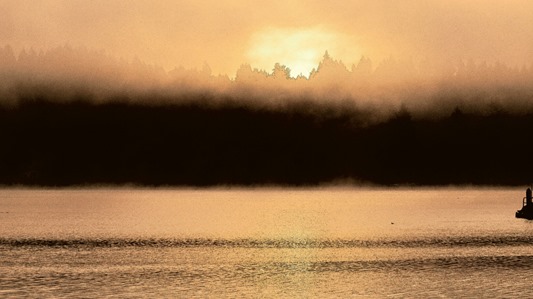 Yesterday was our usual date day and SWMBO took me to the teriyaki chicken place in Gig Harbor before taking me to COSTCO where we spent way too much money. But, a big chunk of that was the Christmas present for her Dad; so that’s okay.

And that’s pretty much it for things around here. Reception on my 2-meter radio sounds a bit better but we’ll see just how much during the MCARC 2-meter Chat Net tonight. The tower part is really jury-rigged but it should stay up if the wind doesn’t kick up. Figure I’m going to plant 3 of those tubes you can pour cement in to make a footing and mount the tower on them with long bolts sunk into the cement. The engineering looks good since I can sink about half the footings into hardpan. I may just go ahead and rent a crane to install all the tower. We’ll see.

SWMBO and I are still starting to put our plates on the floor for Jack to lick. Then we remember. Damn.

Net went well. My reception was way way way better then it has been. Cool! 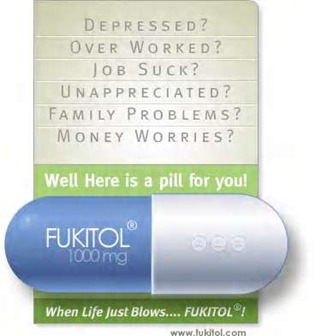