A prompt pops up with “Shutdown””, “Reboot,” and something else (senior moment). Tap on Shutdown. Another prompt comes up saying “This will turn off tablet” and requires I tap on okay. Why? I already held down the power button to shut the damned thing down so quit “asking” me if that’s what I really want to do by making me choose two (2!) more things to shut the damned thing down. Sheesh! 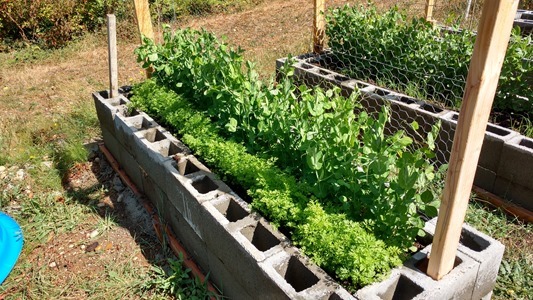 Took SWMBO to the ferry this morning. Wanted to stop by the rental place on the way home and see how much a tractor with one of those box scraper thingies would cost for a day; but didn’t think they’d be open at 0545 in the morning. So I just came on home.

Made a dump run. Both cans were full. Been raining off and on but managed to make the dump run between bouts. Which was nice. If you gotta make a dump run anyway.

Other than that not doing too much. Regular chores. Rode 5 miles on the bike thingie. Nuked myself a chicken pot pie for dinner. Kicked the Dog around some. Started straightening up the Big Room but didn’t get a whole lot done. (Need to find a home for that rocking chair SWMBO doesn’t want anymore. And the old big tv.)

The MCARC 2-meter Chat Net went well. So now I’m playing with our NAS and Router to see what I can do with them. (NAS won’t access the Internet for some reason. Gotta find that reason!)