I have done nothing! Oh, the usual chores (mostly). Made a run to the Post Office then stopped by Safeway for some coffee. Had to get a couple of doughnuts to go with the coffee. Except it was too late for coffee so I had one of those frappachino things. A bit later I made a dump run. Both our cans needed dumping.

Didn’t really accomplish anything because it got nice and hot and I spent as much time outside as I could. Sometimes doing things but mostly just enjoying the Sun, and being outside. Trying to store some of it up for when Winter takes over here. Thermometer on our deck says it’s 100 degrees. (On the deck. Lot’s of reflected sunshine and heat on our deck. So it’s probably 95 degrees for real.)

SWMBO texted me that I need to pick her up at the QFC this evening. How’d she know? So I got to do that.

We’re home and relaxing and stuff. She’s copying her pictures of when we went to the Sisters Quilt Show back in 2010 to her tablet. Probably to show off at work. I have a (new) Doctor Who marathon going but am about to go lay down.

So that’s it from this boring old guy. 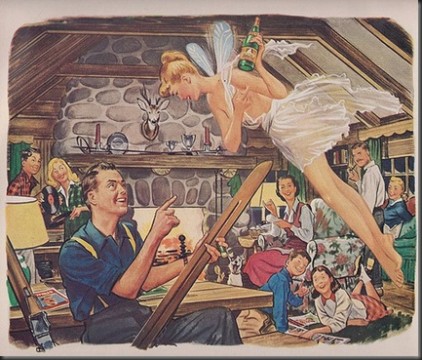