Which is as it should be. Didn’t get to spend all day outside; but quite a bit of it. I do have things to do inside. Which I did. Early. Even made a run to the Post Office.

But, damn, what a lazy day! I did all my usual chores, but, not very damn much else. Moved about 500 lbs of rocks that I’d raked up. Watered the garden (I Got Peas!). Took the Dog for a walk around the back 40. A couple of times.

Otherwise, just laid out in the sun.

Oh, yesterday I ordered Warehouse 13 The Complete Series on Blu-ray. And 25 ft of coax, two pl259 connectors, and a NMO mount for my truck. Delivery for everything spreads from this Friday to Mid-August. I just don’t understand why it takes so long to deliver small packages. Especially since the Post Office, UPS, and (that other one) are always telling us how good they are.

Will probably make a run into Bremerton, to the Vape Shop, tomorrow cause I need a couple (battery packs?) for my tank. The two I have aren’t holding a charge very long. Of course, I’ve had them only a year or so, so it is time to replace them. @ $40 a pop (last time I bought two) though …

Need to drop some donations off at the thrigt store and mail a package to my inlaws too. Hopefully I won’t get those confused.

Anywho, that’s about it. I lead a pretty boring life. 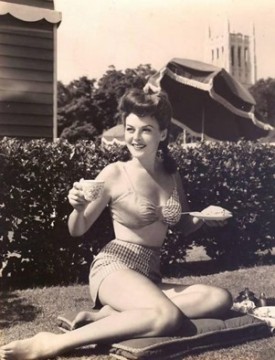 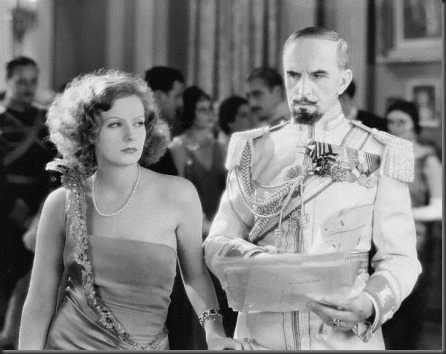