Just feel funky. Like I’m coming down with something. Lazy. Tired. 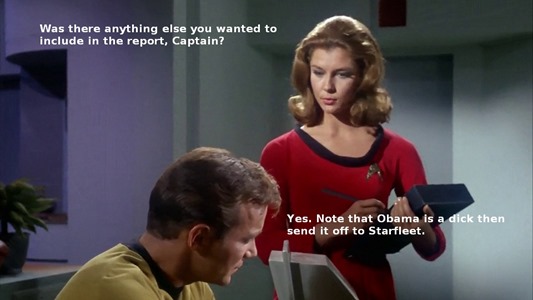 But I did make a run to ACE (which took longer than usual cause of construction) for some staples and wood filler. When I got home I attached that last piece of trim to the new linen closet I installed in the hall. Filled in the small gap where I didn’t quite match cuts with the corners of the trim. Soon as that’s dry (or next week) I’ll use some fine sandpaper and smooth it out for painting.

Other than that I have not managed to do a damned thing. Barely cooked my own dinner. (Can of soup and a salad.) 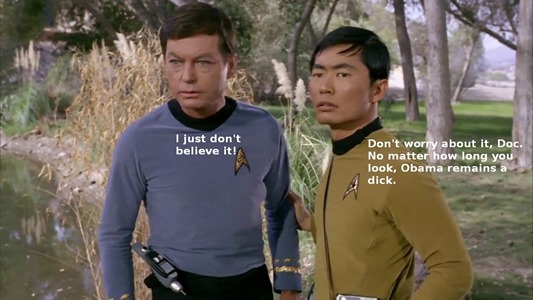 My Hanns G monitor went TU today. Dang! I’ve had that thing for 7-8 years. Screen just goes dark after a couple of seconds after powering up. When it is on there is part of the screen that’s darker than the rest and the whole screen is dim. If it was a CRT I’d say it’s suffering the classical “I’m going Tits Up Real Soon” syndrome.

So, tomorrow I’ll go to the bank and check my balance and, if I think I have enough, I’ll head off to Walmart and buy another monitor. Except a 25-32” tv would be cheaper. Too bad my video card has only one HDMI out! 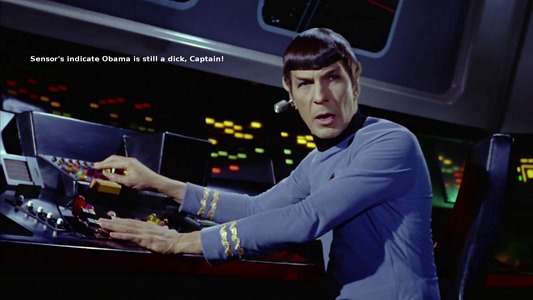 Just tried posting last nights musings and got an error saying I couldn’t. So I went to my wordpress login and deactivate the only plug-in that I’ve installed recently: Jetpack. Tried to post and it worked. Now to figure out why Jetpack won’t let me post before reactivating it. (I hate when computer shit doesn’t work right.)

Anywho, I still feel like a gummy bear sitting on a sunny dash. I’m going to lay down.