What a wasted trip to Salt Lake City. I should NOT have gone. Nothing was settled. Nothing had been accomplished. Nothing was going to be done. My Nephew had been picked up by the Feds (I don’t know why) and my Neice was adamant that no burial was going to happen without him. MAYBE next Wednesday. Maybe. All that time & money (and almost getting killed once!) wasted. I don’t know what I was thinking.

The trip itself was okay. I was so tired after 14 hours of driving (cause I’m OLD) that I stopped in Tremonton, Utah for the night. (Western Inn.) Had trouble sleeping, of course. (No SWMBO and too many car/truck noises that I’m not used to.) Got up early and made it into SLC by 0800. Spent a couple of hours there and had to leave. Had to leave. So I visited my friends in Midway then headed home. 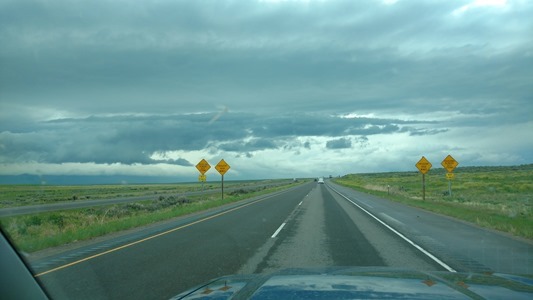 Made it to Baker City before I had to stop for the night. Damn, I’m getting too old for this crap! Did get to drive through a 15-16 mile downpour after entering Idaho. Yes, for 15-16 miles it rained so had traffic slowed to 35-40 MPH. No lightning or anything, just really hard rain. 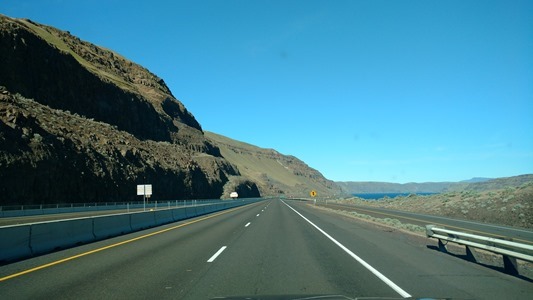 Traveling is just not much fun without SWMBO going with me. I sure did miss her. 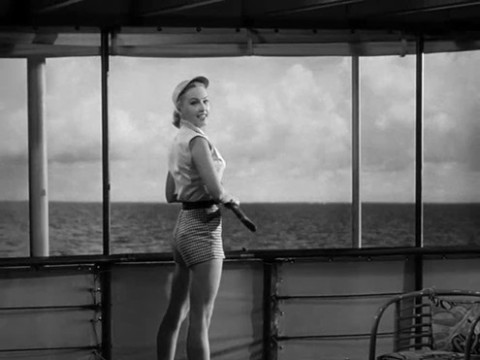