Woke up with severe abdominal pains yesterday. Double-over type of abdominal pains. Knew it was “gas” (thank you chili-frito’s I had for dinner Wednesday!) but, my, it hurt. By 0900 I was ready to run a hose up there to ease the pressure and pain.

But, all it took was eating a handfull of cheerio’s. That started everything to “moving” and you don’t want to know where I spent the rest of the day (pretty much) or what I was doing there. Just know: it wasn’t pretty, peaceful, nor particularly pleasant. So yesterday was pretty much shot. Haven’t had pain like that since that food poisoning we got during Desert Storm. 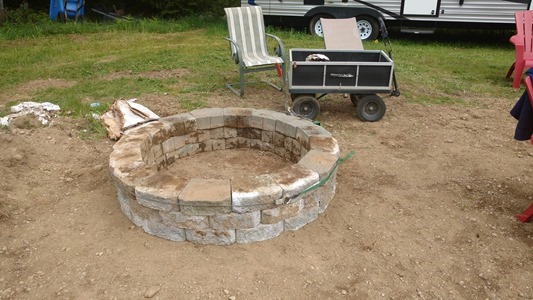 Got outside today and built a small fire pit out of those smaller manor stone(s) I’ve had laying around holding the side of the yard from falling down. Didn’t start raining until I actually started burning something in it. Which figures. 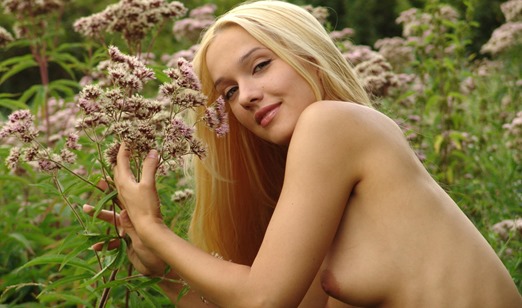 Then, because I have to see things, I set out 14 cinder blocks in the shape of how I want my new raised bed planters to be. Maybe. Trying to figure out if I want 4 or 5 12 ft beds going side-side, or, 4 25 ft beds going end-end. Since I’m going to put cement pads in for them I really need to make up my mind.

Anywho, I get to pick SWMBO up at the QFC tonight. Woo Woo! I may even take the Dog with me.

So we be home. Time to get settled in.