Fairly normal Thursday around here. Did get to make a run to Walmart’s in Port Orchard for some things I needed. And one thing I didn’t. “Robots” on blue ray was “on sale” for $6 so I got it. Pretty much rained all the way there and poured all the way back to Belfair. Sun’s out right now but I wouldn’t want to go for a walk. Oh, heard thunder really early this morning. That was cool.

Got held up by a couple of Utility Crews out fixing downed power lines and cleaning up downed trees along the Old Belfair Highway on the way home. Poor Flaggers were getting soaked!

SWMBO called me last night to ask me to put on some water and get it started heating. Couldn’t figure out how to turn on the phone’s speaker so I had to hold it up to my ear. Need to figure that out. Otherwise the phone is pretty much set up as it’s going to get and seems to be working fine. Now to pay the thing off at the end of the month.

And, it turns out that in my stop at the Post Office on the way into town, I mailed the wrong letters. Damn. I hate doing stupid shit like that. So, two bills went out without any form of payment in the envelopes. Damn. Damn. Damn. Me and my “be prepared” frame of mind grabbed the wrong envelopes and mailed the stupid things. And now I get to go to the Post Office agian and mail the envelopes I meant to mail in the first place.

Yeah, checking out our copies of CSI cause they were looking multi-colored (almost 3D) on her monitor and got hooked into watching several episodes. Looked fine to me so it’s gotta be her vlc media player or codecs. Something else to fix!

Decided to make Jigglers again. Only this time the bottom flavor will be raspberry. Topped by Orange, of course. We’ll see how that turns out. 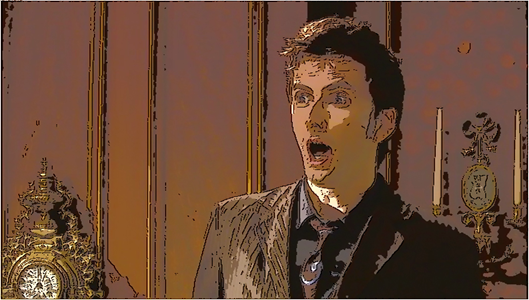 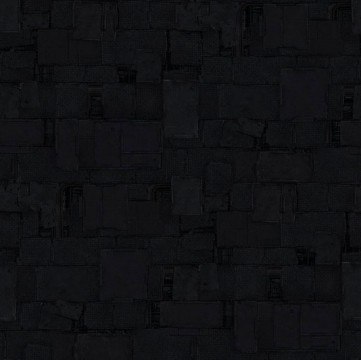 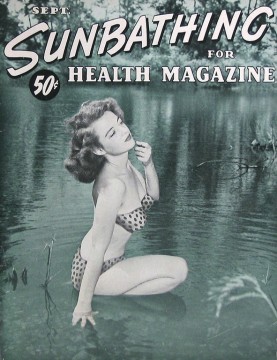 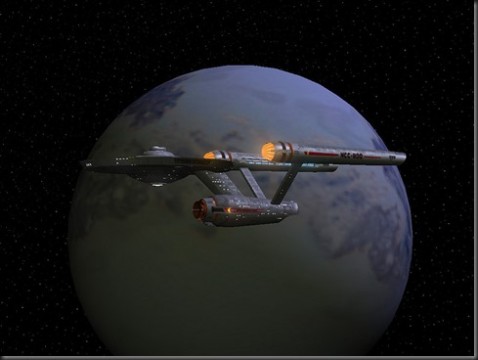