Which I wasn’t even sure was going to get going at all. I got the most God-Awful, pounding just because I was breathing headache Saturday afternoon that lasted until 0400 Sunday morning. I could only sleep if I refused to breathe. At about 0400, between one heartbeat and another, it went away. Felt so good I was instantly  completely wide awake. 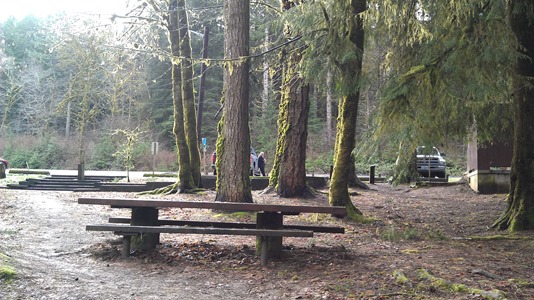 So I just stayed up finishing up preparations for the trip. Got SWMBO up @ 0600 and we were out of the house by 0700. Nice to be on the road with the love of my life!

We did Shelton to Olympia to Portland to Eugene in just under 6 hours. Rained quite a bit of the way but was really a nice ride. SWMBO liked the Country Mix I made. Checked in to the Timberline Motel right downtown Eugene. 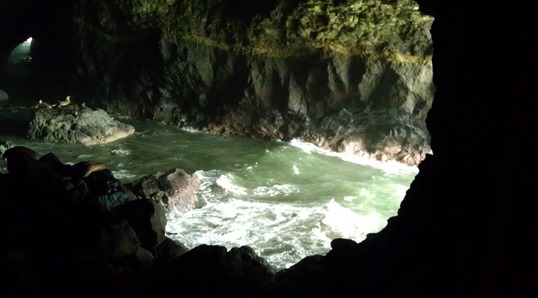 Met with a “relative” that I know from Facebook but hadn’t actually met. He is the brother of the guy that married one of my Aunts on my Mom’s side of the family and the closest we can come to “relationship” is Cuz-Uncle. (Although I’m sure there is an actual relationship term that I’m just not remembering.) But, since he would have been my Cousin’s Uncle, Cuz-Uncle seems appropriate.

Anyway, we spent a couple of hours in a restaurant just talking and letting SWMBO fill in her Genealogy stuff and (I thought) having a fine time. They are nice people. I could hang around with both of them. 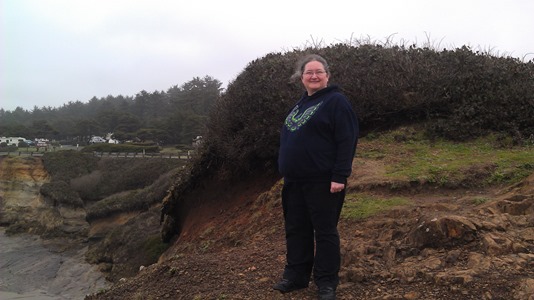 Monday we took our time getting up (it was a “vacation’’” after all). Stopped at that restaurant for breakfast and hit the road.

What a beautiful ride! Both from Eugene to the Coast and North along highway 101. It was cold, and wet, and foggy, but the scenery, that that we could see, was beautiful, dramatic, inspiring, and well worth braving the weather to see. Stopped at a lot of roadside stops and generally just had a great time. 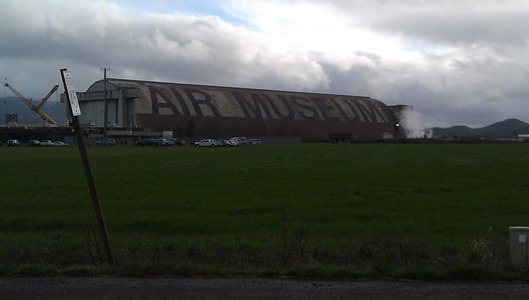 We paid $27 to take an elevator down to the Sea Lion Cave to watch Sea Lions lounge around the world’s largest Sea Cave. (And $50 in the gift shop!) Was totally worth it though.

Because of traffic, and construction, we didn’t hit the Tukwilla area until about 1400. That would have been fine except we saw a GIANT building with “Air Museum” painted on the side of it. HAD to stop. Glad we did! Really not too many exhibits but not bad. Used to be the Tukwilla Naval Air Station back in the 40’s and was built to hold K-class blimps. Well worth the admittance fee. 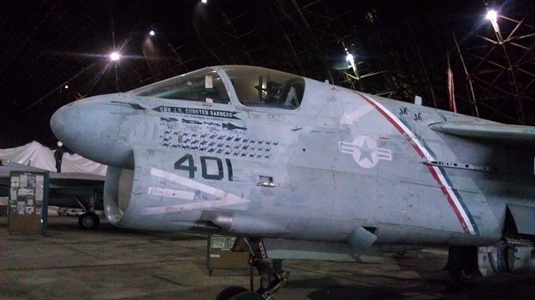 Anyway, by the time we made it into Tukwilla proper we were hungry and starting to get tired. Grabbed a quick “dinner” at MacDonald’s and decided to forgo a drive to Astoria and just headed towards Portland. Nice ride! Pretty! Too bad we got caught up in “rush hour” traffic and it took us an hour just to get through Portland.

But, once we got past all that it was smooth sailing, at 70-75 mph, all the way to Olympia. Took the back way through Shelton (where I wasn’t able to raise anyone on the MCARC repeater) and we were home by 2100. 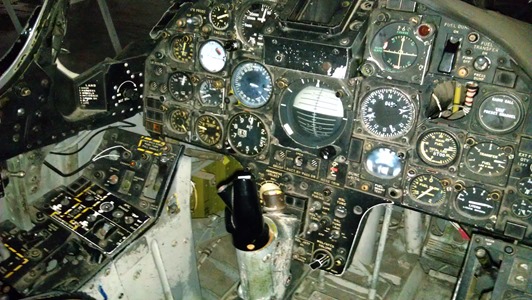 Nice trip with the best company in the world! I love seeing stuff we haven’t seen with the love of my life. I didn’t take very many pictures because I’m down to using my phone again; but I got a few. (But, for some unknown reason, I didn’t get any of my Cuz-Uncle and his other half. ???)

Anywho, that’s it. For now. 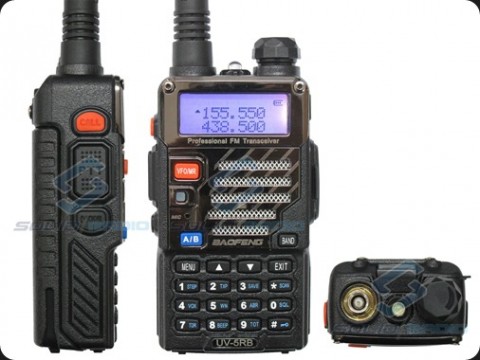 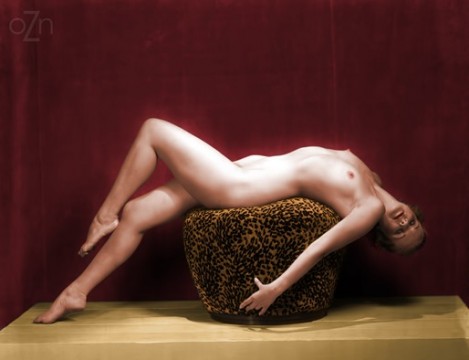