So, if all the water on Earth has been around since the Earth was formed (or shortly thereafter, geologically speaking), (and I may have drank water that the dinosaurs drank) I’m wondering: When we combine hydrogen & water in the correct proportions and make new water, will it last damned near forever like the water we already have? Are we adding to the total body of water that exists on Earth with every drop from a tailpipe of those fuel cell cars running around now? 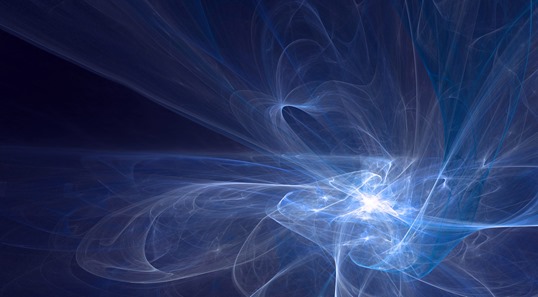 And, if we are, how long before this causes massive flooding of the Earth’s surface? Are we causing our own demise through drowning by trying to “save the Earth?” Maybe we ought to outright ban all the fuel cell’s just in case?

I’m such a crack-up! 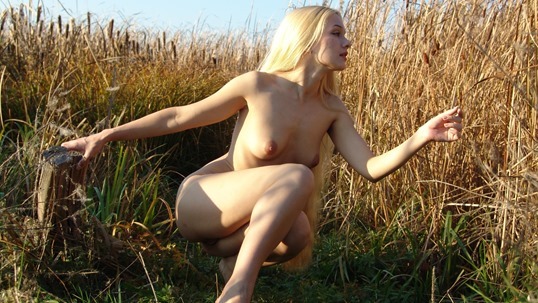 It’s still early so not a lot going on and I don’t really have much planned for today except to finish Chapter 4 in the Extra Class manual (I’m so fuckin’ lost!) before Class tonight.  Netflix should be in also. The Usual Chores. And that’s really about it. 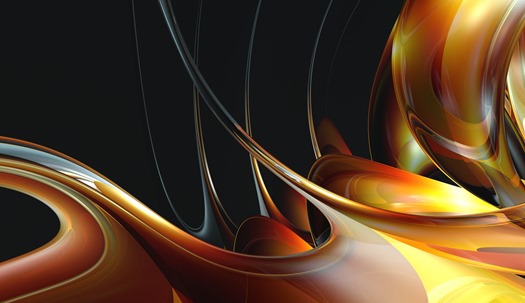 Moved the “Big Room” (contents!) around so I can position the treadmill & cycle to face the big TV; so when I exercise I can watch a movie or something while walking or peddling my ass around the Big Room. (The cycle doesn’t really move though.) Then the Big TV started going “funny.” Picture is split into different colors. Probably time to get a new one.

Anyway, this is probably it for posting tonight. By the time I get home from the class I’m way past my bedtime and pretty tuckered. Old, you know. So I thought I’d get it done early. Way early, it turns out. 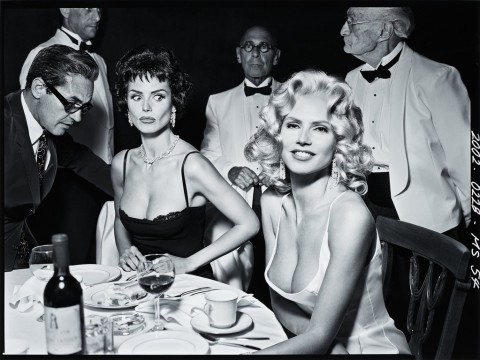