First time in, what, 4 months? I usually wear nothing, except when I have to go somewhere, then I put on shorts and t-shirt (and sandals). Except when the high is 54 freakin’ degrees (like today). Then I switch to long pants.And it ain’t going to get any better for the next 5-6 months. Or more. (Don’t get me started.) 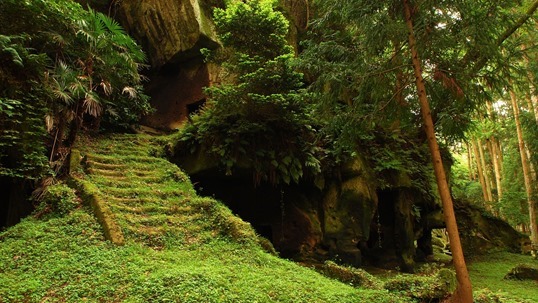 I Am Not going to be one of those WaRshingtonian’s that wear sandals, shorts, and a big, fluffy, winter coat. Are you cold or not? Dipshitiots. I hate this fookin’ State.

Still, kind of looking forward to the rain we’re supposed to get for the rest of the week. Only because we really need it to rain for a couple of weeks at least. I’ve never seen it so dry around here and I’m still worried about fire breaking out in the Tahuya Forest (which is right behind my house). And I need to burn trash sometime. (I only burn what the State won’t accept for recycling but would charge me to get rid of, and isn’t exactly toxic to burn. So, that’s all the cardboard we get that I can recycle. If y’all need to blame someone for me burning trash, blame the junk mail senders.) It’s about time to make a can run to Navy City Metals too. And a regular dump run. And a not so regular dump run.

Made a trip to WinCo in Bremerton where I spent $30 more than I meant to. Really just went for Tea and a bag of my peppermint candies. Got so much more. So much. It is so hard for me to “man shop” WinCo. (Or Home Depot. Lowe’s. St. Vinnies. ACE Hardware.) 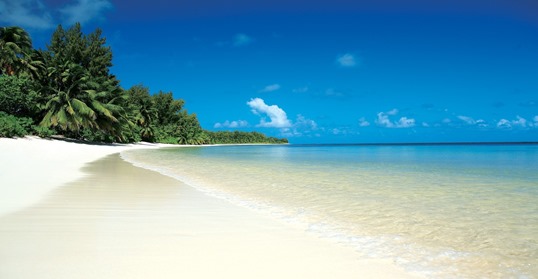 Then made a trip back into town to pick up a couple of box’s that SWMBO’s folks sent.

Again: That’s pretty much it. Just chillin’ and watching “Planes” until bedtime. SWMBO made it home safe and has eaten so everything is right with the world.