I dragged that Tent Trailer over to the new owners house in Shelton, then SWMBO took me to MacDonald’s because I was getting “Hangry.” There was a little blond girl, probably 2 years old, playing in the play area that reminded me of my oldest daughter at that age. And then I remembered that that was 40 freakin’ years ago! Damn, I feel old sometimes.

But SWMBO cheered me up some. She reminded me that people that joined the Navy the day I retired have themselves been retired a couple of years now. Thanks, Woman. Why don’t you just twist that knife a little bit so it won’t hurt as much! 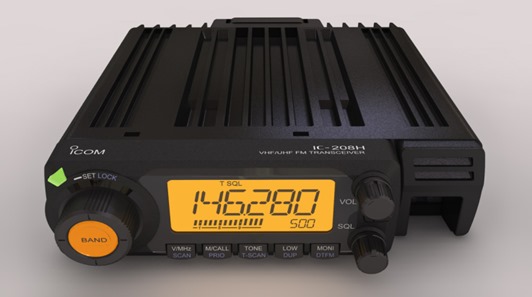 So I went and bought a new radio. Well, not new, but new to me. W7FBI had a IC-208H for sale so I went over to his place, made sure it worked, and bought it. I already have it hooked up in the truck but not permanently mounted yet. Still working the location for that out. The only place I found a mounting bracket for it wants $28 and shipping. Right now the only good mounting place would be in the little “change” drawer thingie next to my right knee. I could remote head it except I really don’t like a lot of wires running all over the place. 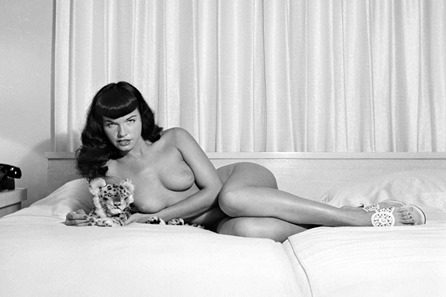 It “da-dinks” several repeaters in the area but haven’t heard anyone on-air yet. Think I’m going to re-do the antenna to how it was on my last truck. (In the middle of the toolbox top towards the front of the toolbox so it could still open without the antenna hitting the cab.)

I always wonder if I got my money’s worth, or just out right cheated, when I buy stuff. I paid $175 for this radio with the separation cable and extended mic cable. Looking around online, I’ve seen this same radio for $250-$850. So, since it seems to work just fine, I guess I should be happy. 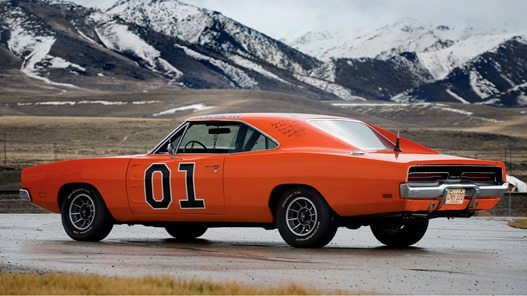 Not much else going on. Hot day, for WaRshington. Way too much traffic on the highways and byways. Was really nice to spend time with SWMBO. Even if part of that time was in the Allyn Yarn Shop. Where I also got some ideas for that rock wall we want to build from their guy building a rock wall. Supposed to be even hotter tomorrow.

So my wheelbarrow/pool is already filled.