Cloudy and a butt-ton cooler today than it has been. Nice in some ways. Hate to say it, but, we really could use a few days of moderate rain. You can hear how dry the trees are when the wind blows. Scary. 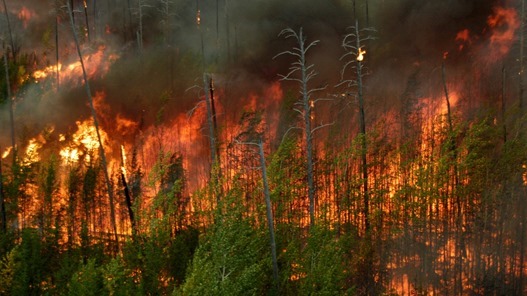 But I got out and ran the rider-mower around the front-lower and back yards. Hit something and bent that bell shaped thingie that encloses the blades and its making a lot of noise. Tried bending it back out but that didn’t work. So I quit for the day (mowing) and will fix it tomorrow. Instead I took the shears, and a walk, and cut blackberry bushes trying to encroach on my path. Should have worn gloves! And a long sleeved shirt. And long pants. Mostly because the mosquito’s are out in force what with the cooler weather.

Waiting on a guy to come by and buy my old tool-box from the Ranger. I want only $100 and it’s in really good condition. Well worth the price when you look online at the prices for a new one.

Mounted, well, re-mounted my 2-meter/440 antenna on the new tool-box and it’s working just fine. I saw a 100% improvement in both incoming and outgoing signals. Now I need to learn to program this “new” radio. I’ll probably wind up bringing it in and using Chirp to program the thing. With over 500 memories I should be able to program in every repeater between here and Pennsylvania! (Along the routes I’d be likely to take, that is.)

Guy came for the toolbox and paid cash (as I requested). I contacted the other guy abut buying that Icom 2100H, but it’s already been sold. So I’m going to get one of the Icom 2000H radios. It has only 63 memories but that should be more than enough for use as a base station here in my shack. I mean, how many repeaters can I reach from here? (Around 10.) 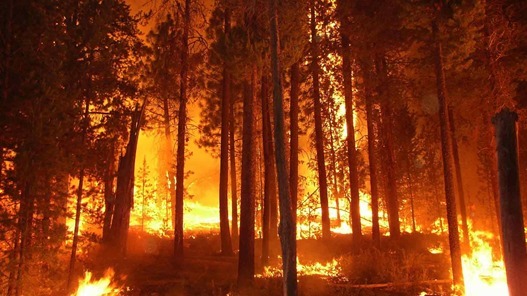 Not much else going on. Cooler than I like it mostly because the mosquito’s are taking advantage of the coolness to swarm. I already have 6 new bites! I even had to put clothes on! The Horror!

Watching “Battle Los Angeles.” Can’t help it – I still like most any movie where LA gets destroyed. (But I grew up there.)