The other night I walked into SWMBO’s room, put my arms around her, and kissed her like the first time we, well, that was 33 years ago. The look on her face, and her inability to immediately get back to what she was doing, was nice. 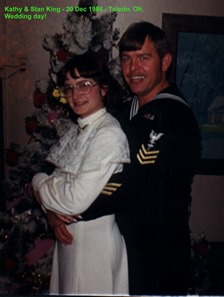 “What was that for?” She asked.

We all get busy. We all inevitably fall into routine. We all take relationships for granted. It does not hurt to occasionally stop and remind her that she is that Special Person in your life for the past ?? years. (Coming up on 30+ for us.)

It’s early Tuesday and I’m making plans for what I want to accomplish today. Supposed to be a nicer day out so, like most home owners in the North, I’m probably going to be doing outside projects while I can. Inside projects are for Winter when you really don’t want to be (or can’t be) outside.

Which means I’ll probably do some weeding in the garden, move things around getting ready for when I rent the digger for a day, and me and the Dog will probably take all our clothes off and go for walks around the back of the property while stopping to eat any Black Berries we come across.

If it weren’t for the Wasps I’d mount my 2-meter antenna at the peak of the house. I’m just not young, nor agile, enough to dodge wasps and put up an antenna at the same time anymore. Damn getting old anyway!

I did get out and solder the new 2-meter antenna. If you can call what I do soldering. And, yep, managed to burn my finger and thumb while doing it. At least I’m consistent. But it appears that it’ll hold. I’ll test it tonight. Also took down the 6BTV antenna since I have that new Alpha coming.

Went out and took a bunch of pictures trying to show how dry it is around here. The Black Berries are drying up. Even my peas are looking poorly and I water them at least every other day. Cherry Tomato and Bell Pepper plants are the only things looking like they’re prospering this summer. But I did get several meals worth of peas again this year. Watered the garden while I was out there. 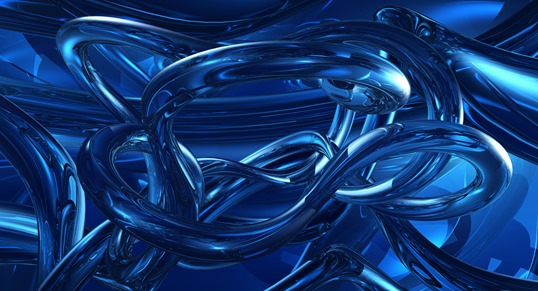 Dug up/gathered some more pebbles/small rocks for my “rock garden.” Gonna have to gather enough to fill the Mason Stones I put around a couple of trees. Or go with that bark stuff. I’d better ask SWMBO before I get too far into it.

Took the easy way out for dinner tonight. Salisbury Steak TV Dinner while “Galaxy Quest” plays in the background. Also went out and started the sprinkler to water the fruit trees a bit. We got 4 apples on our apple tree (of course) and I want to encourage that sort of behavior.

MCARC 10-meter Tuesday Evening Chat Net went well; even though I can’t hear anyone worth shit. They can really hear me; I just can’t hear them very well. Couple of the guys helped me out with the new 2-meter antenna after the Net. If I point it where I think Shelton is, they can’t really hear me and I can’t hear them much at all. But, if I point the thing to what I think of as West, everything’s good. Only thing we can figure is I’m bouncing my signal off the mountains in that direction. We’ll get it worked out tomorrow.

And that’s pretty much it. Another boring day in the life of Old Doc King shared with the world. 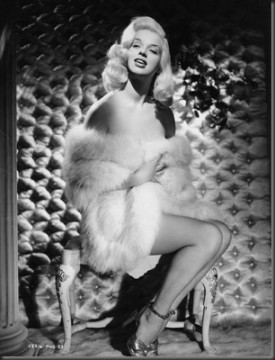 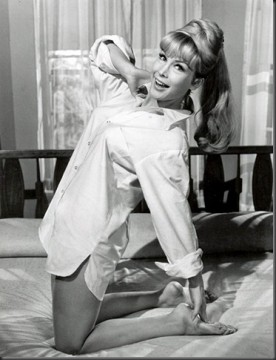