Two eggs, Ham, Cheese, Diced Bell Pepper, Diced Maters, Diced Onion, Diced Mushrooms, and just a hint of Salsa. Yummmmmmmmmy!!!! Add a big ol’ glass of Sunny D and you’ve got something! (No, not to the omelet. That would make it really soggy. Nevermind.) And a toasted Bagel. Some mornings I just don’t feel like having my usual cheerio’s.

Pretty much the usual today. Did move the last of the small manor stones to where I’m storing them until I rent a digger and get the upper-back yard leveled out and smoothed over. Watered most of that vast expanse we call a back yard. Picked some more peas.

Played with the radio a lot trying out different things as far as antenna’s go. Moved everything around to where I can use the AT-300 to tune the new antenna but can still use my old antenna’s through the automatic antenna tuner. Feel good about that. Then mostly just listened in on PSK31 on 20-meters. But I did find the settings for PSK on 10-12-15-17 meters also. Didn’t see anyone on those frequencies though.

When I turn up my radio to 50 watts that “Forward” needle on the AT-300 jumps to well above 300 watts! Even had a signal report from Connecticut and Florida.

Really not much else going on around here. Took the last Netflix disc to the Post Office and just drove around awhile. Getting late so I think I’ll go lay down and read awhile. Then, in awhile, I’ll have to get up and make my last pee run. A short time after that, which is, in fact, awhile, I’ll nod off. Which is my normal routine. 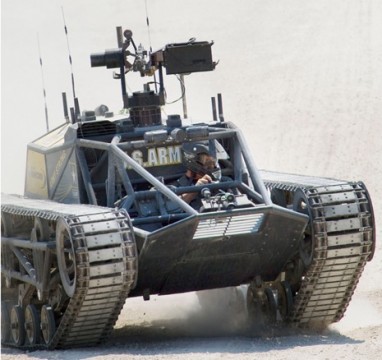 I Make An Awesome Omelet!

I Make An Awesome Omelet!