Where to start? Damn Fine Day! About 90+ degrees. Sunny. A get naked and stay the Hell outside day. So I pretty much did. Except:

Had an appointment in Olympia with the CPAP folks at 0900. Wore clothes for that. They’re so picky! Was a pretty ride  and traffic wasn’t all that bad. Appointment went well. They gave me a new mask (which means they charged the Insurance Company $215 “for services rendered.”) I try not to abuse that whole insurance thing; I’ll use stuff until it just can’t be used anymore before getting a new one. Yes, I know, that’s what I pay Insurance for; but I just can’t take advantage of the Insurance folks by having them pay for something I don’t really need. I needed the Sleep Study. I need the CPAP machine. I’ll use the face mask and hose until they’re in taters then get new. (And I still don’t understand what makes those silicone, mass-produced, face masks cost $274. Just seems spendy to me.)

Ride home was pretty. Took the slower road along the sound and pretty much stuck to speed limit. 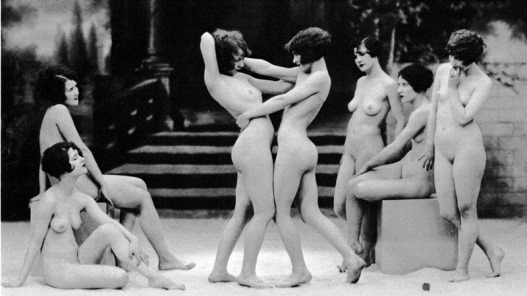 Nice out so I got out the tennis ball launcher and tried to put my antenna wire where I want it. No joy. BOTH tennis balls got stuck up in the tree and the lines broke while trying to pull them down. Crap! Gotta go to ACE and get some more tennis balls, weights, and various other things to make a tennis ball launch able. Then try again. And I gotta have this thing ready to take to Field Day too.

But I did get the 6-160 meter antenna down and the balun attached so it is at least ready to hoist into position. It’ll be nice to be able to start using that antenna. Of course, there are wires all over the place and hanging over the top of the house until I get that done. That’s what you’d call – Incentive. Something us Old Fart Hams need daily; incentive. 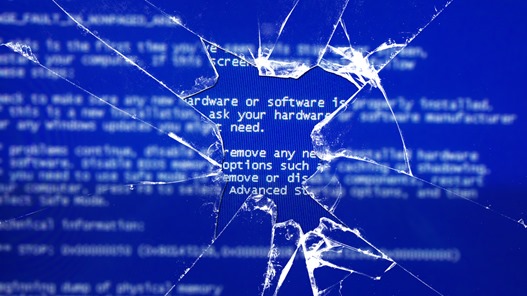 The fee at the gate to Mt. Rainier was $20 per car. I remembered (Yay!) to ask for the Old-Guy Forever Pass thingie; which I got and we got into the park for the $10 the card cost. COOL! And now we can get into all the National Parks just by showing the card. That is really cool! Turning 63 the end of the month still sucks; but there are some good things out there for us Old Guys.