Listening in on PSK31 on my radio most of the day. “Watching” Godzilla movies on the ROKU (Crackle Channel) most of the day too. Good thing I checked my radio/computer setup; it appeared to transmit on 14.070.5, red light came on and the radio clicked over, but no signal was going out. It was a setting in HRD; PTT on the Com port doesn’t work. I have to let HRD control the PTT. Okay, I’m down with that.

Made a run to ACE Hardware for some wire (to wire the Caravan for radio power), slug bait (to kill those slimy bastards dead dead DEAD!), new pepper plants, and distilled water for my CPAP. Success! Twenty-five feet of triple strand wire (red, black, & white) cost me “only” $8. Cool. It should handle 13.8 vdc @ 8-13 amps but will test it before running it. Don’t want to burn anything up. (Except those damned slimy slugs!) 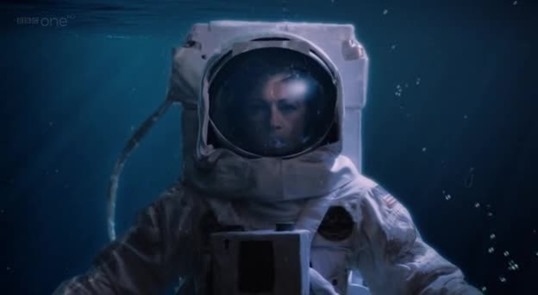 Cold, windy (well, breezy), and half-assed wet outside today. Damn! Seems like only a couple of days ago I didn’t wear anything all day. Can’t go out without my coat on today. Sucks! I need to win the lotto!

Not much happened yesterday either. Pretty SSDD Sunday around here. SWMBO made steamed cauliflower, and boiled golden taters for dinner while I BBQ’d the ribs. Was good!

Today it was Dinty. Again. Cause I got busy doing “stuff” until after my dinner time. And I’m lazy. (Hate cooking for one person even if that person is me. Usually.)

Also stopped by the dirt place uphill and checked on prices for Manor Stone. They’re spendy too. $145 for a pallet of 45 stones and $80 to deliver. But, if we order 10 pallets of Manor Stone and have it all delivered at once that would cost $100 (for delivery. $1500 for the stones). I can’t figure out if 450 Manor Stones are enough, or too much. Still, I suppose that if we had any left over we could always build something else! 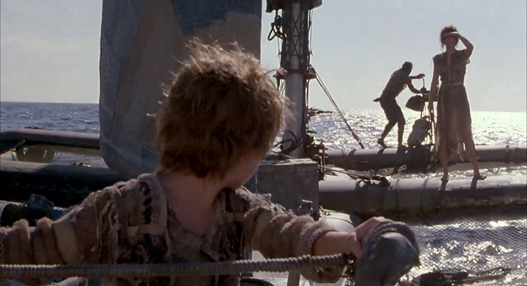 Spent way too much time trying to set up My Money EX! Now it’s bedtime. (But I didn’t really do anything anyway.) 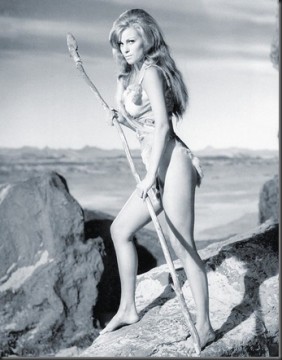 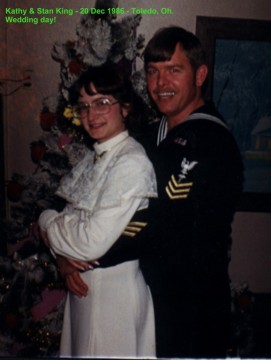