Sure, 13 foot ceilings are kind of nice, but, needing a 12 foot ladder to change light bulbs in a bathroom is a lot of work. Which I had to do today because, apparently, SWMBO doesn’t know where everything is and needs those lights to shower. And it’s not like there’s a lot of room in there to fully open a 12 foot ladder. There isn’t. And she’s been talking about changing the lights that are there to LED inserts. That will be a butt-ton of fun! 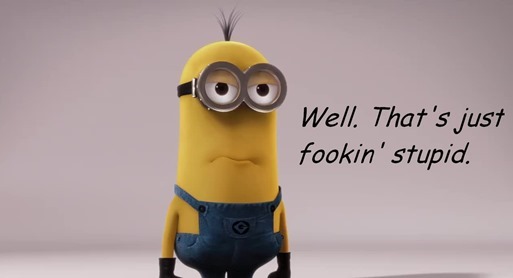 Not much else going on. Checked my Mega Millions tickets: not a winner. Got one number this time. About to go to the bank and get a cashier’s check for my truck payment and take that to the other bank. I just don’t trust Bill Pay now. Will check mail on the way back and it should be a Netflix day. Cool. Will probably stop and blow a buck on another lotto ticket since the jackpot is $188 million. Worth a buck. (I rarely spend more than $1 on Lotto.) 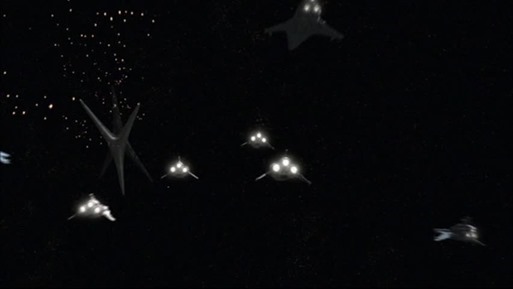 So, made all the runs I was going to make. Got home and got off my ass and “mounted” my new tv to the wall at the top of the new counters. At least I have some space under the tv now if I need it. Started some Pork Chops thawing so I can pseudo-BBQ them for dinner. Might add some mashed taters and mixed veggies. Don’t know if there’ll be any left for SWMBO or not. Kinda hungry now but it’s way too early to eat dinner.

Dinner was pretty tasty if I do say so myself. And that’s pretty much it again. I lead a really boring life; in case you hadn’t noticed. But it is my pleasure to bore you with it.

Oh, we had a (very) short period of either really lite hail or “lake effect” type snow. Just the occasional “flake.” Just enough to get one’s hopes up. 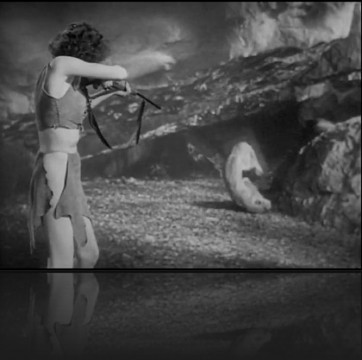 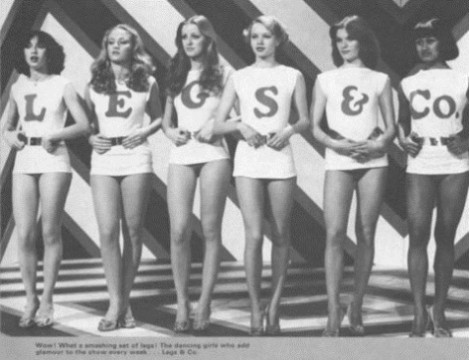