Damn. Just nothing really to post about tonight. Made a run to the Post Office to drop off Netflix. Picked mail up on the way back. The Usual around the house. Worked in the basement some. Kicked the Dog’s ass in the living room. (But I do let him “win” occasionally.) Ignored the Cat totally. (Well, he ignores me.) Made my pseudo-BBQ Chicken, mashed taters, and Peas for dinner (again!) cause I did so enjoy it the other night. Listened to the Noon-Time Net on 7268.5. 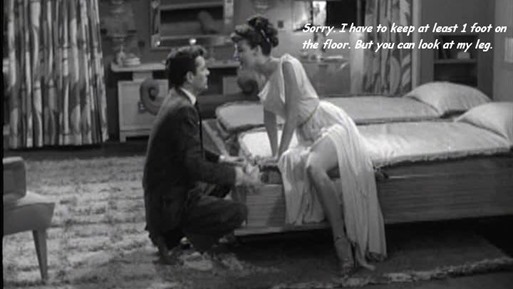 And I downloaded “Evernote” and will probably install it and test it out. I don’t know if I want to join another site though and you have to have an online account to use it. Still, if it would let me and SWMBO share “notes” about stuff it may come in handy. We’ll see. I normally use “OneNote” but you can’t use it locally now. That suxs! 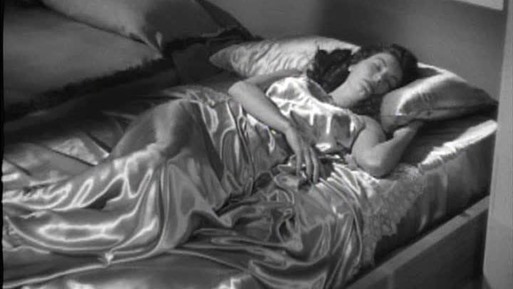 Need to reinstall “Lock On” too. Every once-in-awhile I like strapping on a F15 and shooting down Russians. Like making a “scenario” and watching A-10’s kill tanks and stuff too. Been too busy “flying” MSFSX & X-Plane 9 (gotta upgrade!) though. Flying around in Google Earth is kind of fun too since the scenery is more realistic.

Was bored, and slightly hungry for a snack of some kind, so I made peanut butter cookies. They was yummy! 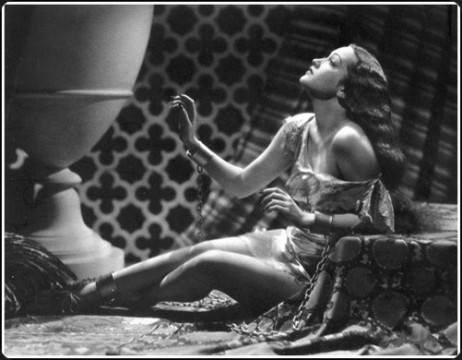