Cause I spent as much time as I could outside doing things while it wasn’t raining. Which is rare around here this time of year. So I got out and burned all the downed branches and stuff that I’ve been meaning to burn. Took most of the daylight. And, because I’m old, now I’m tired and feeling those muscles I haven’t been using much lately. Damn, I wouldn’t mind being 40 again sometimes.

Got a message from the director of Alpine Meadows canceling the MCARC meeting this coming Saturday. They have some kind of “bug” working it’s way through the population and have canceled all “outside” meetings. So I posted it to the website and we’ll see what happens. N7YGE was supposed to give a class on APRS this meeting. Gotta remember to mention this on our 2-meter Net tonight.

And that’s really about all that’s going on around here. I have a butt-ton of “inside” projects I could be doing, but decided to spend as much time outside as I could today because it wasn’t raining nor freezing. I Miss Summer! I Need To Win The Lotto (so I can follow Summer around the globe). 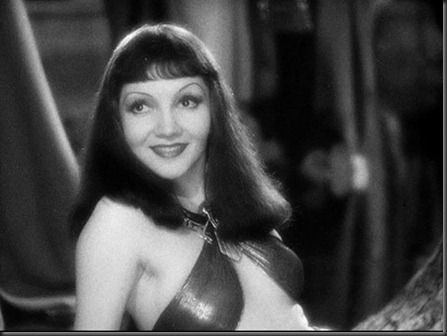