But that’s because I spent most of the day on a roof working on an antenna. What that boils down to is: We took down an antenna (a heavy unwieldy antenna) only to, 3 hours later, put it right back where we took it from in the same condition we took it down in. 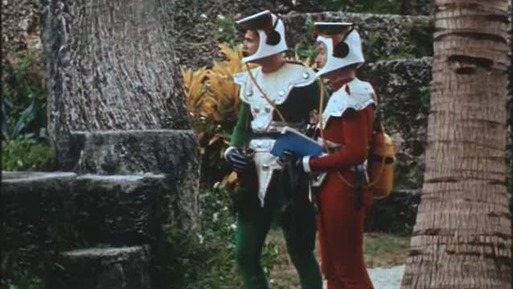 But, first, I spent a couple of hours over at a friends house getting him set up to do PSK31 and other digital stuff. Which meant trying several radio’s before I took apart his new Signalink only to find it wasn’t wired inside. So we did that. Everything worked just fine after that. Now he’s got to get involved and try things out for his own if he really wants to learn it. 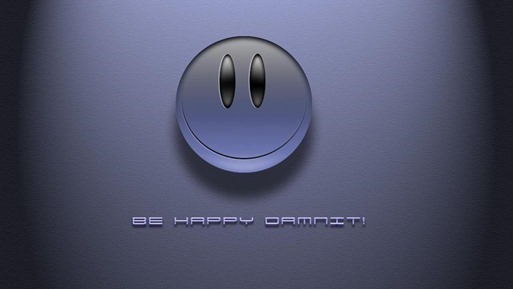 Then we went over for the “antenna party.” Sure spent a lot of time on a roof today.

Which is why I grabbed a quick dinner on the way home. Damn, I’m getting old. 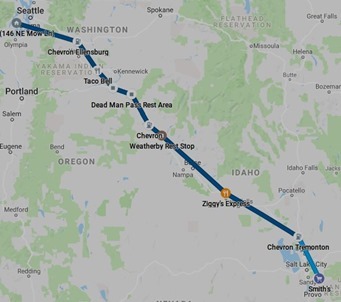 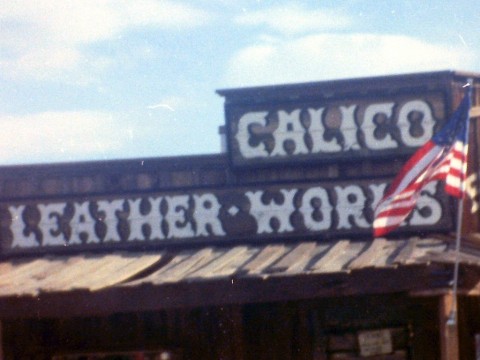