The Ferry this morning since her son is down in Portland for the week getting “trained.” It was fun. Early as hell; but fun. 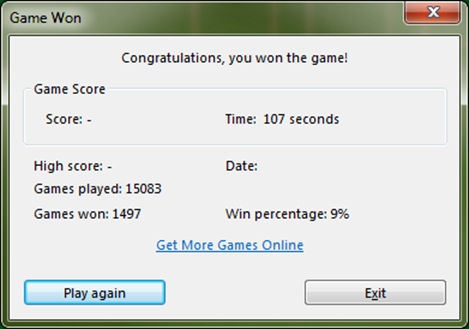 Made a run to the Bank and got to put gas in the new truck for the very first time. Had 1/8th tank left and put 22 gallons @ $2.49/gal. Once gas prices go back up this is going to be an expensive truck to fill. It’s guestimating that I’ll be able to go 462 miles on this tank; we’ll see. 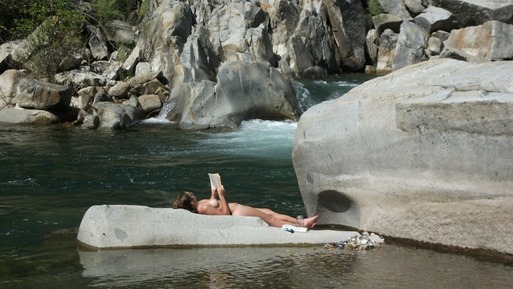 Other than that just not much going on. Spent most of the day just doing stuff around the house. Scanning SWMBO’s Genealogy Helpers she found in her room and brought out to me. (Oh, Joy.)
Raining out so we didn’t get outside. Dog’s bummed. I’m bummed. So we played “I’m Gonna Kick Dog Butt” awhile before he got bored (and I got tired) and went our separate ways. Rode 5 miles on the bike thingie. 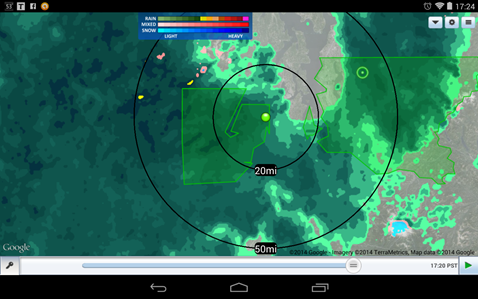 Made myself fried fish, fries, and peas for dinner. A bit later I had a half-cup of pudding. (Hope it wasn’t too late to eat chocolate.) Stuffed.

Still have to waddle my fat assed self to the truck and go pick SWMBO up. In the rain. In the dark. 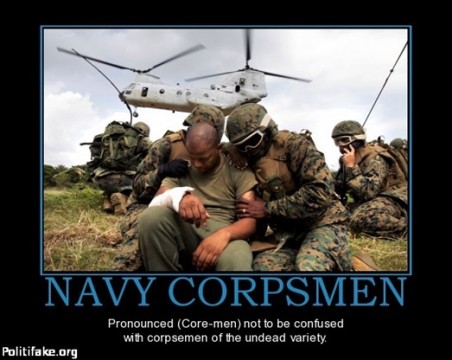