But that doesn’t mean I have to like it. Off & On all day. Did allow me to get some of the trash burned; so that’s good. But I like the Hot weather and being outside and things. I’m actually wearing pants today for gosh’ sake! 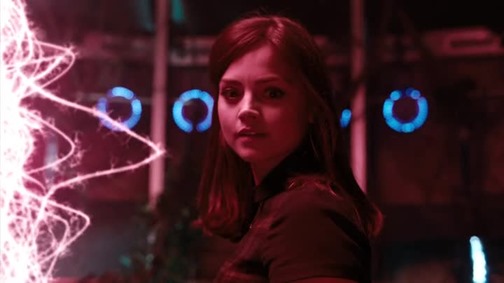 Getting the house straightened up a bit. Have some friends coming over at 1630 to cook dinner for us using that “Thrive” stuff. I’d really like to get into some kind of food storage (other then what we already do). 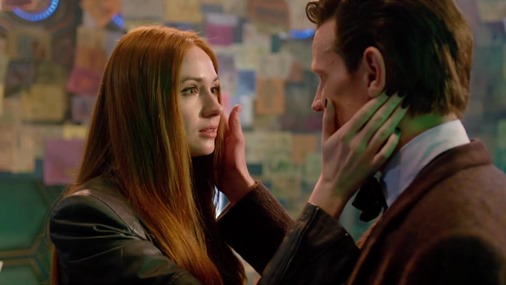 And, it’s later and the dinner was okay. Beef Stroganoff & Broccoli. Strawberry’s for desert. Yeah, it was good. So SWMBO is going over the catalog and recipes now to see what (if anything) we might want to order. Personally, I’d love to get away from TV dinners (which I eat because they’re easy and quick) and get everything that would store better in our pantry. If we lost the  power for an extended amount of time I’d be doing some emergency canning of the contents of our freezer. 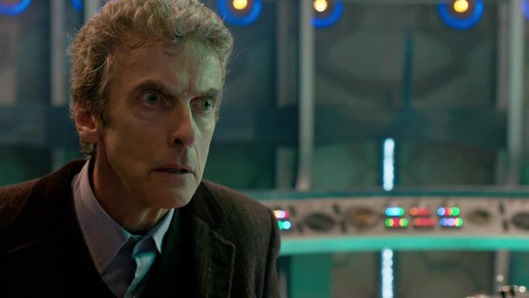 Not much else going on. Doctor Who marathon on the computer while doing all the other stuff. Still raining off and on. Getting much cooler tonight than it has been in awhile. Sux! (But you knew I was going to say that!)