Thought I heard a bit of thunder last night as I was dozing off. Didn’t see any lightning but there were all kinds of lightning pictures on the news this morning. All on the other side of the sound though. Ah well. One of the News stations cracked me up when they showed a picture of lightning over a lake “over there” and the reporter exclaimed “And there were people on that lake before the lightning strike!” 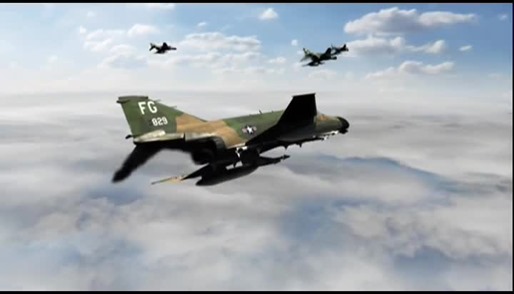 Pretty much a normal day around here even if it is pretty cloudy. Warm. Made a run to Safeway and stopped by DQ on the way home for one of their $5 lunches. It was good! Got all my usual chores done, garden watered, and am trying to find out what’s is wrong with this computer W7FBI gave me a few months ago. Appears to be one of the memory modules. Well, it seems to be working fine for far longer than it has before since I took out one of the ram chips. If it runs another hour without locking up I’ll hook the hard drive back up to it, turn it on and see how long it’ll run. (It’s been running LinuxMint booted from the dvd.) At the 4 hour mark now… 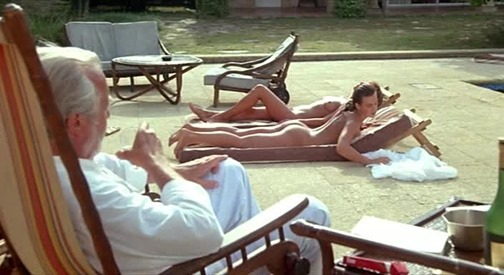 Well, stopped by the Vape Shop on the way to pick SWMBO up and spent $80 on a new battery/tank thingie. My batteries have been not charging lately or running out of charge really fast. Figures since I’ve had them a year or so and charge them a couple of times a day. They really haven’t done too bad for something that’s supposed to charge 500 times max. Got a battery thingie that you can change the battery in it and they replacement costs $15 or so. That’s better than the $27 I spent for each of the batteries I have now.

Stopped at McDonalds on the way home. Got home in time for the MCARC 10-meter Chat Net but only N7YGE heard me that I could tell. He sent me an e-mail earlier about 2 towers for sale down by Olympia. Guy wants only $150 each and I’m seriously thinking of getting the 37 foot crank up antenna. Gotta jump on it before they’re gone though. 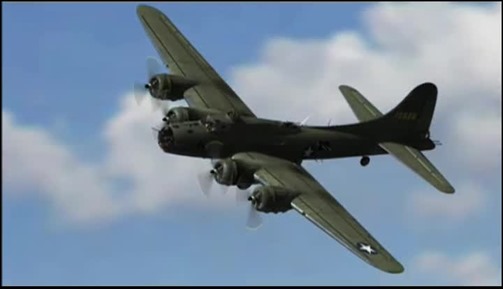 And that’s about it. Going to bed an hour earlier now since we now get up at 0500. Tired from spending all afternoon out back collecting rocks for my “rock garden.” Yeah, it’s nice to get naked and get out in the weather and sweat for a good reason; but it makes me tired. I’m old. 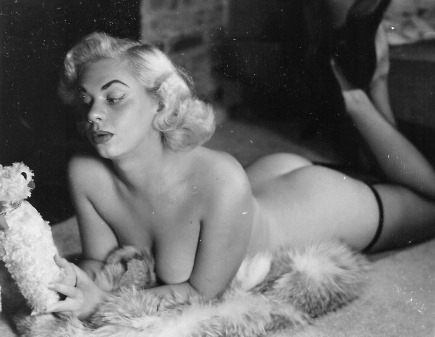