I mean it. Did my “usual” chores and picked some peas. That’s about it.

Well, I did work in the basement some trying to figure out how I’m going to set my “shop” back up. Moved some things around. Didn’t come to any conclusions.

Went to the mail box and got mail. Worked on straightening up some of the photo’s I’ve scanned; sorting them into directories and such. Watched “George Clark’s Amazing Spaces” in the background. Laid out some. Making plans for the “back” yard and what I want to get accomplished there. Put dishes away.

Fires in Eastern Washington sure are going crazy! Glad it’s over there and not here though. Wish I could help in some way. Maybe radio communication of some sort? Not able to do the physical stuff very well anymore. Too many years smoking and being lazy. 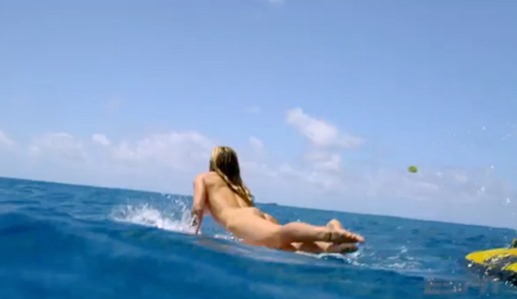 Hell, my BP is 110/70 today and I haven’t taken my medicine yet. Heart is beating “funny” though. Kind of “flutters” occasionally. Worries me. I’M TOO YOUNG TO DIE! But I’d be saying that if I was 120 years old. Too many things going on that I want to see. Really too many things I want to do. Sometimes I think I was born way too early.

Mostly, I want real Aliens (other than my brother-in-law) to land on Earth and say “Howdy.” I’d like to live on the Moon. (Or IN the moon as it were.) Go for a ride on a Warp capable ship. Transfer my consciousness to an Android avatar. See what “personal computers” will be like in another 100 years. Have a real “holodeck” in my basement. See where Doctor Who goes. (Black Transgendered Disabled Female with Bright Orange “Tats” in a Fuel Cell Powered Wheelchair is my guess given today’s tendency towards PC. But don’t get me started!) Is there going to be “tv” or will it completely disappear like in Star Trek: TNG? 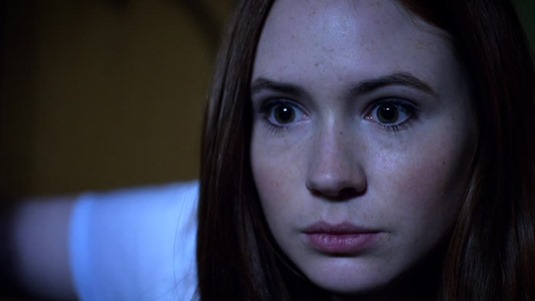 You know. The Simple Things that are to come. Old man dreams, I know. (A big boat and my lovely young bride 26 years old again, naked, and at the helm is a completely nother thing!)

Dang! Now I forgot what else I was going to say. Got to thinking about that boat… 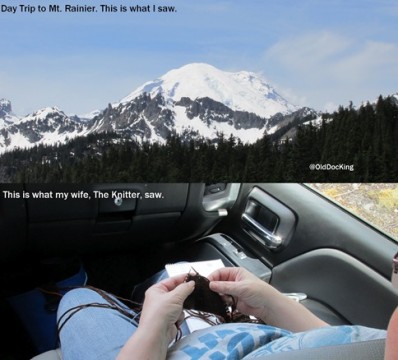