Woke up at my usual 0530 (even without the alarm) but managed to fight it off until 0645 when I just had to get up. I get a headache if I stay in bed too long. Especially if I’m awake. Aside from the usual Old Guy aches and pains. 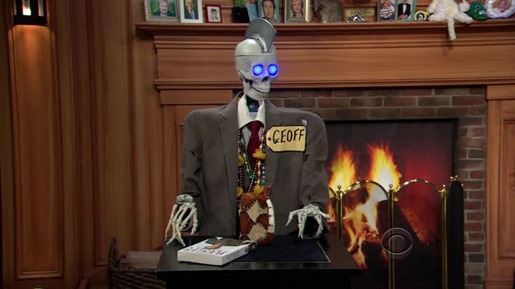 Sent SWMBO’s son on a dump run. Finally got rid of most of that stuff I’ve been piling next to the garage door to take to the dump! And it cost me only $30! (I don’t know how much it actually cost. Gave him $30 and told him to let me know if it was more and to keep the change if it was less. I really don’t care as long as the stuff is gone.)

Finished mowing the actual front yard (the yard in front of the front door) and took the mower to the animals “yard.” Dog & Cat Shit Flying Everywhere! Then had to take the weed whacker to the edges, of course. Everyone knows that a weed has not truly been taken care of until it’s been properly whacked.

Got all hot and sweaty doing things around the house and going for a walk so had to take another shower before my date with SWMBO this afternoon. Arby’s in Silverdale they the RV place in Poulsbo. Then probably Safeway and home. We’ll see.

SWMBO did take me to Arby’s. Then we found they were having a RV “sale” behind the Mall so we went there. Saw a couple of really nice trailers but we just can’t afford one right now.

So we walked the Mall. Bought her some new shoes. Looked for a new bath robe for me but couldn’t find one. Walked the Mall some more. Walked back to the truck and came one home. Via Safeway as usual. They had cantaloupes for $1 each. Not bad. 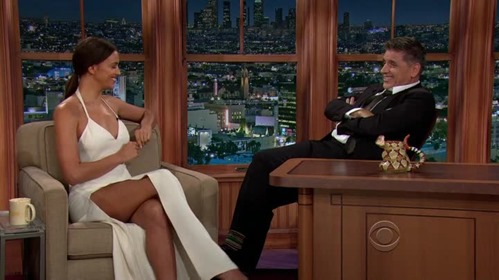 And that’s pretty much it. Watching some of the stuff I’ve downloaded from BBC for the rest of the evening.