Not really sitting around either. Started my day off making a run to Wal-Mart (Where I spent $25 it turned out I didn’t need to spend) where I got me a new pair of sandals. And 2 kit-kat bars. (Forgot to eat breakfast before I took off.) 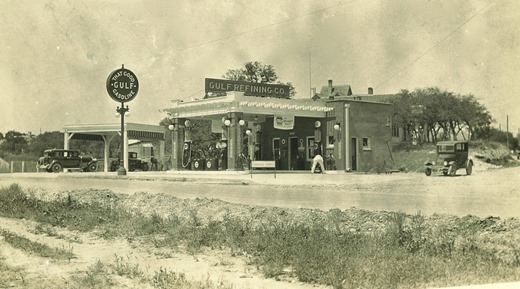 Then it was on to the RV place in Silverdale; where I spent $85 on a drop-down hitch insert (and, Man, did that help!) and a plate to hook the sway-bar to.  The guy at the RV place said “Let me shake you’re hand. You’ve made one of the most important decisions you could make as a new tent-trailer owner.” Meaning, the front end of the trailer sticking way up in the air and the rear of the trailer barely 5 inches off the ground was not a good thing. He says I would have had an accident in under a 100 miles. Probably. Not very aerodynamic. Throws everything off. Cool! 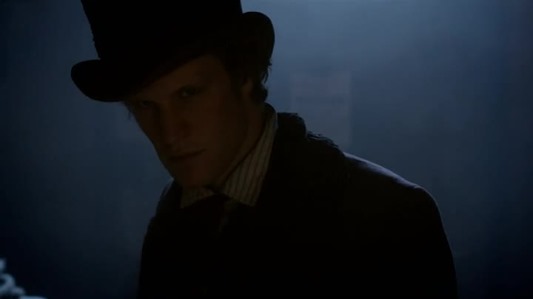 Then it was back home. Ate some breakfast. Finally. Then got out and put the ball on the new insert and hooked it to the truck and hooked the trailer to it. Man, that trailer is level now. And so much easier to hook to the truck! And I can see what’s behind, and to the sides of, me. I think this’ll go okay.

So, I’ve been packing my backpack and putting extra water jugs in the toolbox in the truck. Sodas. Those two ugly green chairs from the deck. And that’s about it for me. Have no idea what SWMBO will want to add to the load. 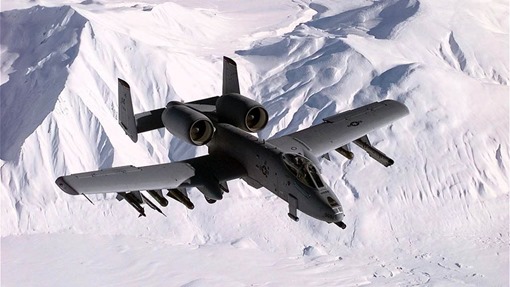 So, I ‘m ready to hit the road. But we won’t be leaving until about 0400 tomorrow. Her son will still be here to watch the house and feed the animals. Neighbor (the one with the guns) will be keeping an eye on the place and the garden should get watered at least a couple of times.

So, that’s it for now. See y’all after our trip! 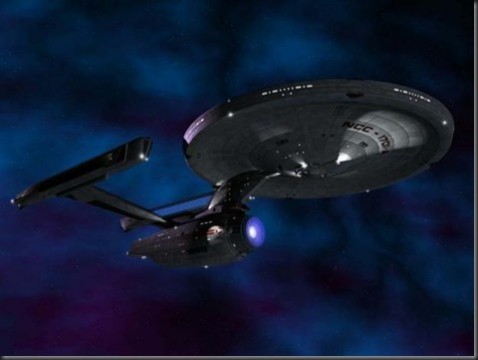