Spent a good part of the day stripping the bathroom floor in the MILA then putting 3 coats of that sealant on it. Took a long time between dryings. Worked a bit on the floor in the Master bedroom also but may have to pull that back up. Think I’m going to put a coat of the sealant on a couple of spots on that floor.

Did take a break and take the Dog for a walk when the sun finally came out for a bit. Felt good but was still pretty cool out. Didn’t actually rain here all day! 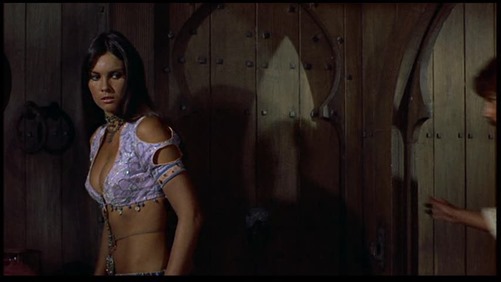 Picked SWMBO up at the usual. Was so tired when we got home that I just chilled for a bit then went and laid down and read for a bit before crashing.

Now it’s Saturday and I get to start it all over again! Except for having to pick SWMBO up. Cool! She’s going to go shopping for new slacks after the Genealogy Library and bring a pizza home for dinner. We’re going to have our “date” at home eating pizza and watching “Thor 2.”

So, my plans for this rainy Saturday? Another coat of the sealant on the MILA bathroom floor. Fix more flooring in the MILA master bedroom. Start a 50’s Sci-Fi marathon on my monitor and check what’s happening whenever:

That outta do it! At least until SWMBO gets home with the pizza!

Put another coat of that sealer on the bathroom floor. Pulled up some more of the flooring in the bedroom and put some of the sealer on that floor. Won’t help though. Water will just go somewhere else. Looks like we’re going to have to pull all the flooring up and reseal the cement floor. Shit! 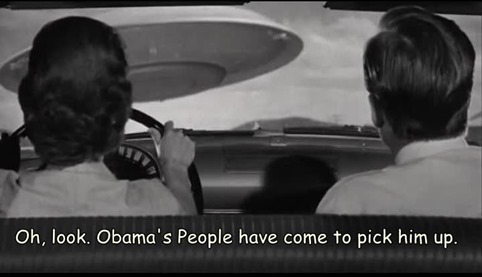 Just had a can of sardines packed in mustard sauce. That outta hold me until the pizza is ready.

Oh, my. That pizza was good. We aren’t watching the movie yet as SWMBO is running her son around. Hopefully they’ll be back in time for SWMBO and I to watch the movie.

Something smells “funny” about the oven. It’s electric so I’m not worried about gas. But it is definitely time to clean it. Tomorrow. Just don’t feel like it today.

Another thing for “The List.” (I need the Infinitely Indexed Memory Bank!!)