It has been raining fairly hard since last evening. Been raining all day (so far). Reasonably hard. Not a deluge, but really wet out. Hasn’t stopped the dirt bikers from roaring by all morning though! Bahsturds. (No, I don’t like the local dirt bikers. They fuck up my property and cuss me out for blocking the trail. If they’d have a bit of respect for other people’s property and not mess up the ground I wouldn’t mind them cutting across. However, when the Dog and I go for walks I have twisted my ankle(s) where they’ve made little ditch thingies. So I blocked the trail. Hey, it’s my property!) 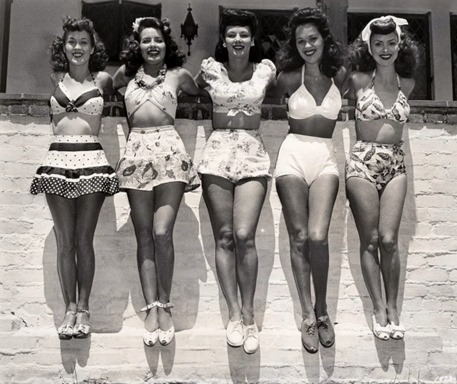 Just not much else going on. Usual chores. Making crock-pot slow-cooked Honey-BBQ chicken, baked sweet taters & veggies for dinner. Suppose I could get off my fat lazy old ass and make some cornbread… 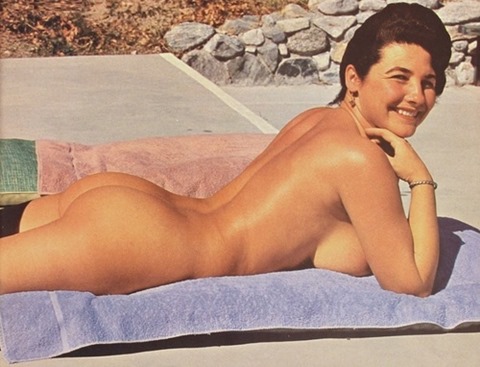 “Resident Evil” Marathon! Dinner turned out pretty tasty. SWMBO has gone off to the 90th birthday party for one of her friends and I’m just chillin’ and posting old magazine covers to Tumblr. It’s been a downpour outside! 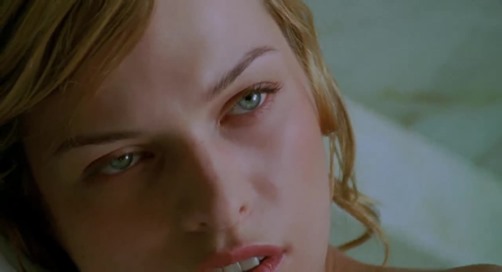 ARES check-in @ 1930 then the usual MCARC 2-meter Sunday Evening Chat Net. All the frequencies were packed over the past couple of days with the CQ contest going on! I’m not much of a “contester” though.

Chat Net went well. Until the Repeater warmed up. Then everyone’s signal went to hell in a hand basket. Got through most of it though. Nice turnout.

That’s it for tonight. 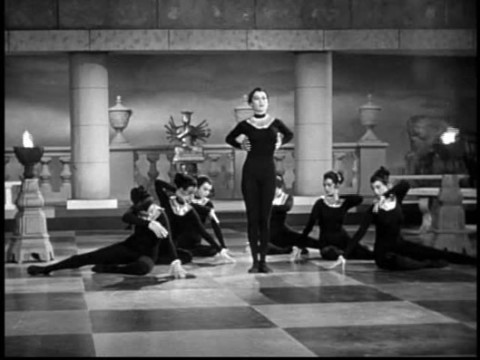