Mostly just lazied around until I went to meet SWMBO at the Genealogy Library in Bremerton. We went to the “new” BBQ place on the waterfront on the way into Port Orchard. Place is way too spendy for me for what you get. Oh, the meat was fairly tender, but it wasn’t BBQ’d. You had to pour the BBQ sauce onto it from a plastic bottle sitting on the table. My beans were almost cold also; but they fixed that. And since we were the only customers in the place the waiter bothered us way too many times asking if we needed anything. Yeah, we need you to let us alone so we can talk and eat. Anywho, it was way too spendy for me. 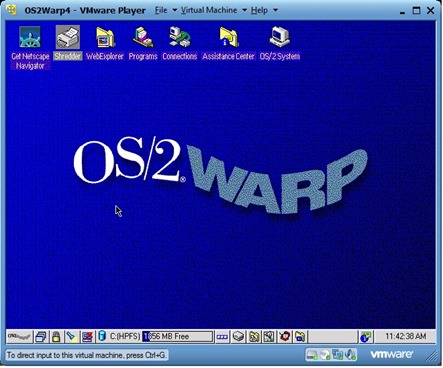 Made our usual stop at Safeway on the way home. I actually splurged for a couple of donuts (which I have already consumed with great gusto and glee!).

Went to give the Renters their mail and some boxes to pack stuff in for their move. She is already packing and they’re already found a place in Shelton to move to. Good. That’s one worry gone.

BUT, as SWMBO was standing there talking  a pot of cooking oil on the stove burst into flames! No Shit! The Renter freaked but (luckily, Thank God) SWMBO calmly put the fire out. Then they called me. 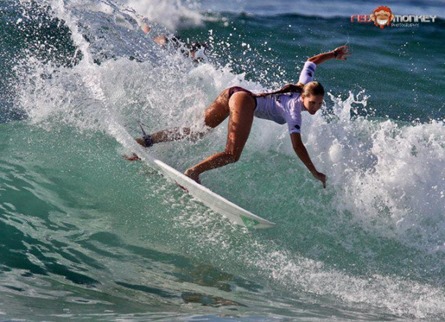 Wall behind the stove was hot, but it cooled off fairly fast so I don’t think it got hot enough to set the inside of the wall afire. (Which we’d definitely know by now, 4 hours later.) Melted the fan in the range hood and blackened a lot of the wall and ceilings; but no real damage. It’s going to take some rather dedicated cleaning of the whole MILA though. And we will probably have to replace that range hood.

I’m sure grateful for SWMBO being there though. Talking about it later she said the Renter just froze then freaked. I can believe it. SWMBO saved the day though! 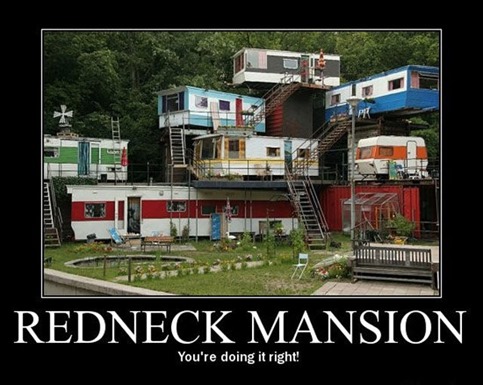 And that’s really about it for now. I took a break from everything and just sat and read my book for an hour. “Return To Mars” by Bova. Every once in awhile you really need to just sit back and read. Forget your worries, your cares, your trials and tribulations and jump right into someone else’!