The Light of my Eyeballs. Has decided that she’s going to accompany me to DQ for a late lunch/early dinner when I go to ACE Hardware for some of those edge-thingies you need for new dry-walled corners. And that is extremely ok with me! 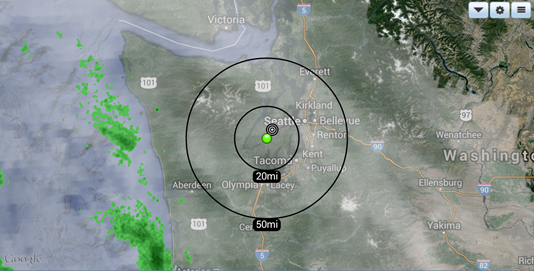 Not much else going on. Still cold (to me) outside, it’s 41 degrees, but not as cold as the folks back east are putting up with. My little desktop widget thingie says the folks (SWMBO’s folks) are living with –11 degrees in Oregon, Ohio right now. Minus Eleven! We’ve had minus two here as recently as last November (if I remember right), but, Minus Eleven! Just one of the reasons I’d never move back to Ohio if I could possibly help it. 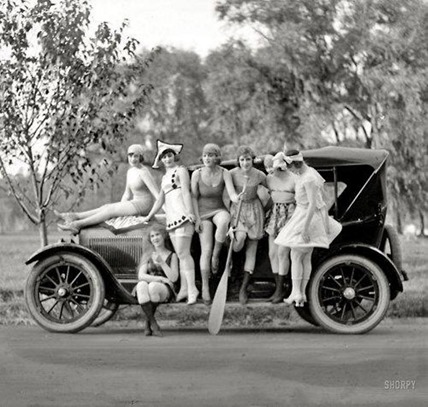 Well, got home from eating and stopping by ACE (McLendon’s actually) to find a tow truck pulling in. Cool! So, truck’s gone and I’ve already re-added our Son’s computer back onto the “allowed” list on the router. I am not going to re-add his X-Box. Damned thing uses way too much bandwidth and sometimes he just leaves it running in the background while he tries to watch a movie on YouTube. Of course, he’ll still treat me like an asshole; but I’m at the “Fuck You” stage. I don’t need his 33 going on 16 year old crap. Hey, get a real job and start to BE an adult! 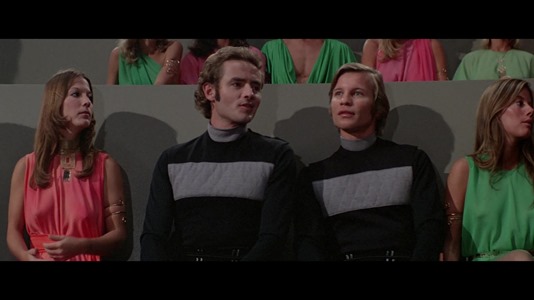 Not much else going on. Got the wallboard corners ready to put on tomorrow. Replaced the two blown lights in the kitchen. SWMBO bought some new knobs for the cabinets in “her” bathroom and we’ll probably do those tomorrow. Getting ready to move the furniture in the bedroom around to figure out what kind of wall unit/closet she wants in there. 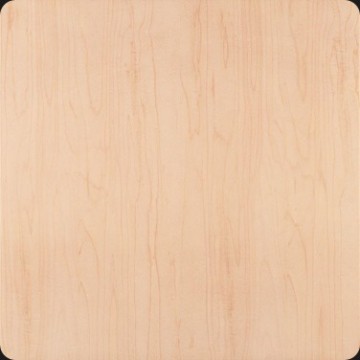