(Ankara in Turkey @ 78.187.82.198) to hack into my “other” blog (TAANSTAFL). I’ve gotten three lockout notifications over the past couple of days.  Wish they’d knock it off! When I become Dictator of the USA all “hackers” (not working for me) will be put to death. We’ll keep Seal Team 6 busy!

On a brighter note: I didn’t wake with a headache this morning. That’s always a good thing. Just been working around the house finishing up the wallboard on the new opening into the kitchen. Straightening up. Dishes as usual. Sweep & Swab. Got my “Chill” Trax going and keeping busy. 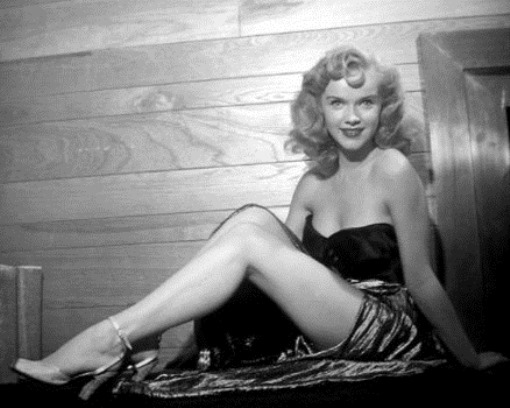 At least I don’t have to plan on cooking something for dinner. SWMBO is taking me to Taco Bell late this afternoon. 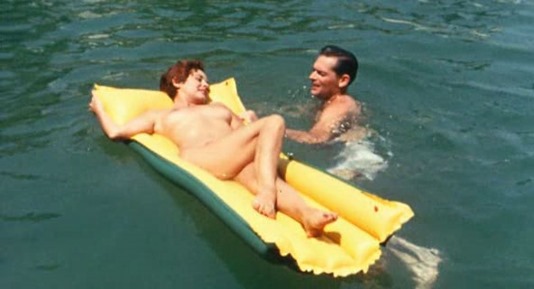 Stopped by Blockbuster on the way back from the Post Office and spent $30 on 10 (blu ray) movies. They’re closing their doors for good on Jan 12th. Movies that are left are getting pretty cheap. They could have waited to close until after I saw the new Riddick movie!

Posted a photo on Tumblr (of the new flooring) and a question of whether I should wax the new floor or not. Got a reply from “acelticdragon” but can’t figure out how to comment on the comment. Must be getting old; used to be I could figure stuff out pretty easy.

Dinner was good. Company was good. Seems SWMBO has lost her wallet while we were out. Again. (I’m seriously considering getting her a wallet with the chain on it!) 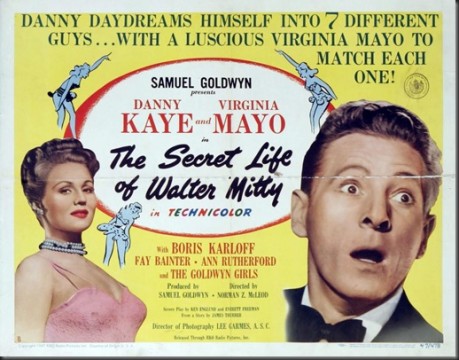