Left side of my head started to ache around 1000 or so. Eight hours later it’s starting to not ache and that’s okay with me!

Made a trip to the Post Office. That’s it for getting outside today. Raining off and on and still too cold (for me). I’d have a real hard time with the temps that the East is having right now!

Made “Chied Fricken” for dinner. SWMBO was supposed to cook but got busy doing whatever the heck it is she does and forgot. Ah well. Was good though even if I do say so myself. 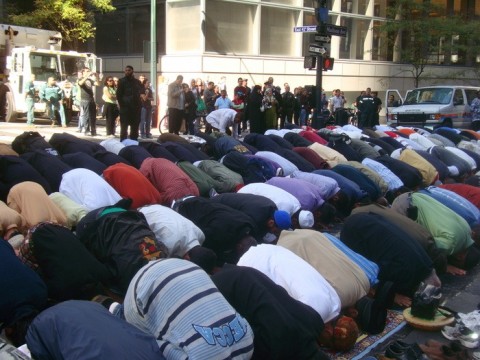