And stayed pissed pretty my all day. I haven’t had a decent hours sleep in 3 days; mostly because of our Renters and their noise. But I can’t really be mad at them cause the insulation between the MIL and our bedroom is so thin I can hear everything they say. Even though they’re using a regular conversational voices. Problem is they’ve been having these conversations until 0100 or later! And they are both noisy during sex; at 0515 in the morning. 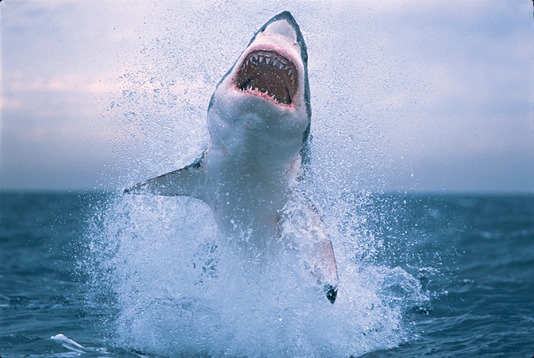 Then SWMBO’s damned cat claws the covers before climbing up and settling down to purr his ass off. And Poop-Dog’s claws need trimming cause you can hear every (four!) step he takes on these floors. 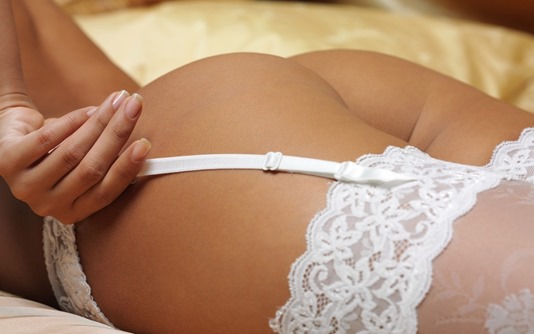 Every little noise wakes me up. I don’t know why but I’ve been this way since Desert Storm (1). It’s one of the reasons I moved out to where we live. Quiet. Except for the Renters and their noise and the damned animals and their noise. AAArrrggghhh!

I even found myself seriously looking at “rooms for rent” and Motel prices just so I can get a decent nights sleep. That’s how pissed I’ve been all day. 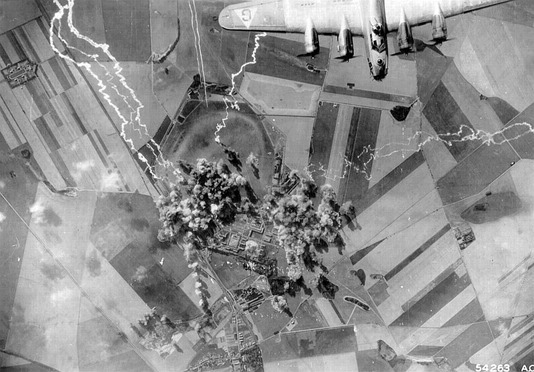 On a good note: AE7GC (Bill) brought over the antenna we took off the water tower a couple of weeks ago. So I took my J-Pole down and donated it to a new Ham he’s trying to put a radio together for. She can’t mount an antenna on the rental she’s in so she should be able to just hang my J-Pole pretty much anywhere inside and get on air with us. That would be cool!