It’s been that kind of day. Hasn’t rained much, and the sun came out occasionally, but it was kind of cool out. 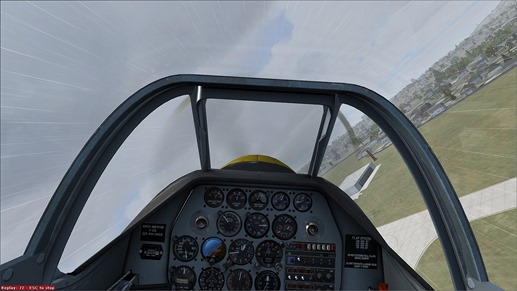 So I got out and ripped everything still growing out of the garden. Days are cool now, and the nights are cooler, so I decided to get it over with. Got a wheelbarrow over half full of tomato’s! Most of them are still green but that can be fixed. (Note to self: stop at the store and get lots of brown paper bags.)

But, mostly, I just sat around today. Didn’t even make anything for dinner. Hot Pocket’s and Dr. Pepper. That’s a dinner that’ll put hair on your chest! 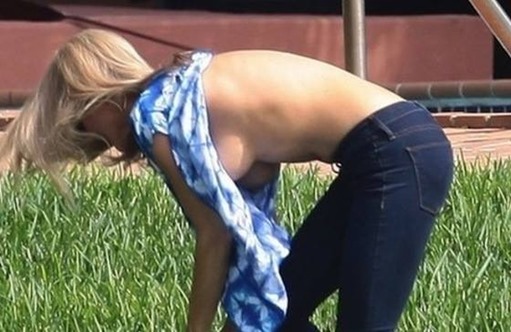 Tonight is the time for the MCARC 10-meter chat net but I’ll be picking SWMBO up so I’m gonna miss it. Ah well. If SWMBO needs a ride, SWMBO gets a ride. 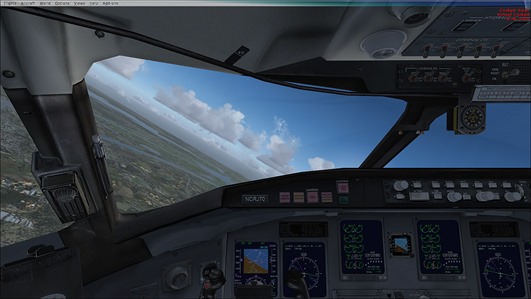 We’re back! SWMBO is home safe and (mostly) sound. Not much else going on…