If anything around here can be called “normal.” Mostly just continued to move things out of the way so I have the room to do the work on the kitchen. Man, I can’t believe the amount of “stuff” I stuffed into my room! And I want More! More! MORE! Hahahahahahahahahaha….. 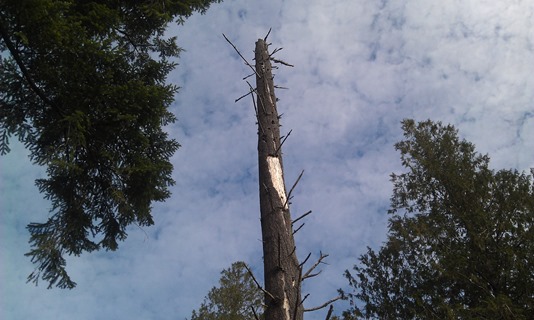 SWMBO is off to the Genealogy Library; as per her usual Saturday. She’s going to take me to the all-you-can-eat Chinese place later. Good food but the best part, still, is just being out with her. I like her company! 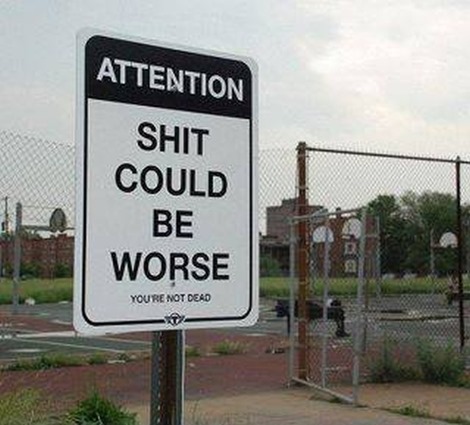 Much later: it was good and I ate WAY too much. As usual. Then we stopped by Wal-Mart for some stuff and Safeway as usual. It’s 2000 hrs and I’m still stuffed! 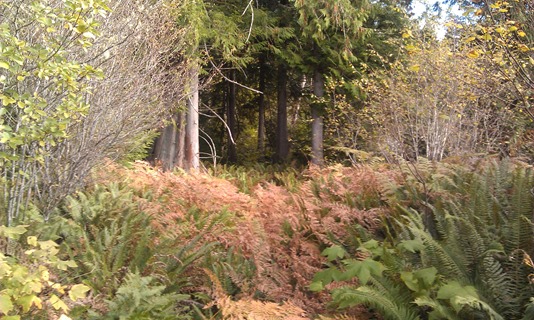 Think I’ll chill with Iron Man 3 before hitting the rack. Tired. Felt tired all day. (Like I’m running out of steam or something…) 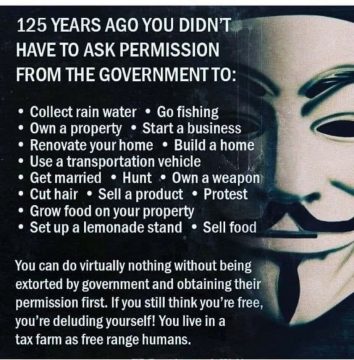