Gave SWMBO her new Nexus 7 last night. Didn’t quite get the reaction that I was (kinda) hoping for. Seems she has been giving me “hints” that she’d prefer the 10” tablet. Except that I don’t get “hints” very well and she’s not good at directly telling me what she wants. You’d think that after 25+ years of marriage we’d both know these things! 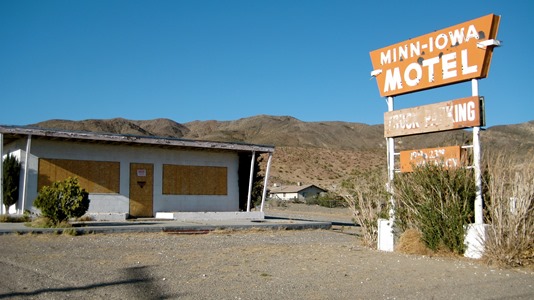 So, I spent a couple of hours last night feeling kinda bad for messing up while trying to do something I thought she’d enjoy. She’s going to use it cause it’s a “gift” and you’re supposed to use a gift. I don’t know. If it just doesn’t work out we can always wipe it and sell it on Craig’s List. I’d rather get her what she wants (she deserves it!) than have her use something she doesn’t want to. You know what I mean.

She took it to work today to give it an honest try-out. Appreciate that! I’m still hoping she’ll like it. I’m still bummed out. 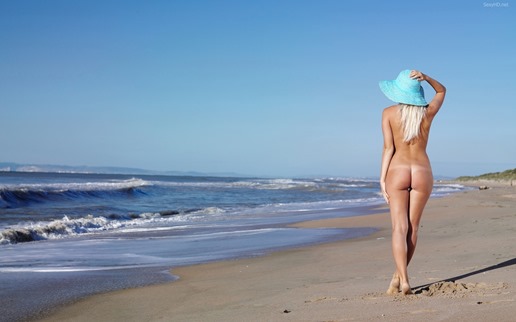 Not much else going on; probably because it’s only 0830. Supposed to be a nice Wx day (clear and almost 80 degrees) so I’ll probably spend as much time outside as I can. Wondering if I should just pick all the maters since it’s supposed to rain for the next week or so. Temperature definitely falling to the mid to low 60’s and it will only get worse from there. Guess Summer is finally really over for this year. Bummer! 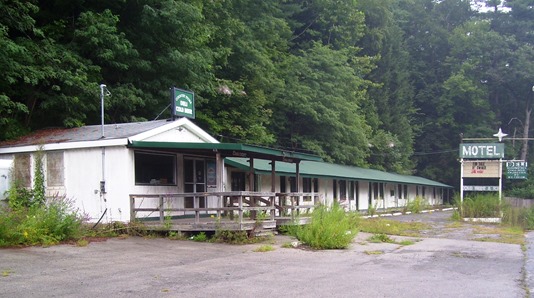 We were talking the other night about the things we do. Silly things? Maybe. Take the Star Trek movies. I bought all the Star Trek: TOS movies on VHS when they came out for (probably) near $15 bucks each. Then, repurchased them when they came out on DVD for (probably) $10-12 each. Last time we went to COSTCO I bought them all again on Blue Ray for $40. So, (6x$15)+(6x$11)+($40) equals way too much money for six movies! ($196 approximately.) At least it was spread over 30 years or so! All in the quest for better resolution!

Really nice Wx this afternoon so I got lazy. Dog and I took off all our clothes and did as much as we could outside. Which means mostly just enjoyed the sun. Did get most of the refrigerator cleaned and re-arranged the living room/Library to make it a bit less cluttered looking. Swept. Gonna Grill some burgers for dinner.

Let me get this straight: Virginia Beach spent $20+ Thousand dollars to save a seagull stuck in a power line. They actually pulled a helo out and saved a damn flying rat with wings. No wonder we’re going broke.