For being a “dark & stormy” day! Really, we’ve had thunder (and probably a bit of lightning) fairly consistently since noon today. Nice! Of course, I have my camera going to record each and every minute of it! (Well, not each and every minute. A lot though. Which will be edited out somewhere down the line.) 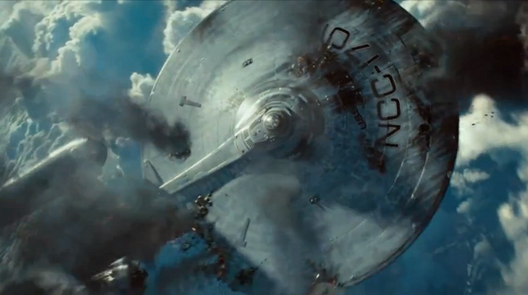 And, yes, I have my radio completely unplugged from the antenna’s. I’ve already had my computer reset once. I can re-build my computer a whole lot cheaper than I can buy a new Yeasu 857d!

Not much else going on for me personally. Just my usual housework and laundry. Made chied fricken, baked taters, and veggies for dinner. Everybody ate everything on their plates so I guess it was palatable at least. (No one said any different anyway. Come to think of it they didn’t say anything about dinner. Hmmm…) 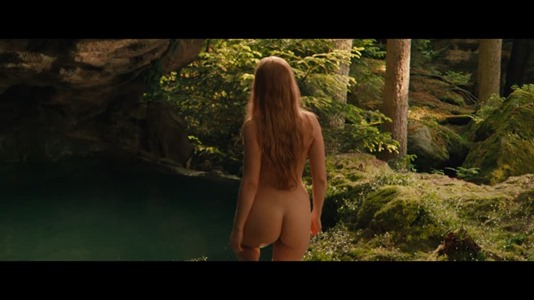 Still thundering out there. Cool! Means Summer is probably pretty much over though. Oh, we’ll have a couple of more days near 80 degree’s; but we won’t have many more. I get the feeling it’s going to just dump snow this year my Nov 17th; don’t ask me why I feel that way though. Couldn’t tell you and I’m usually only about 70% right.)

Holy Shit! Staples has the Nexus 7 for $180! If I had $180 I’d go down first thing tomorrow and get one for SWMBO. Split decision between the Nexus and a new laptop. Since she broke the screen on her laptop she’s needed a new one for work; which she won’t need for work now since she’s having to go in to work. The Nexus 7 would be almost perfect for reading and doing all sorts of other things online while on the Ferry. Of course I’ll let her choose since she’ll be the one using whatever we go with. 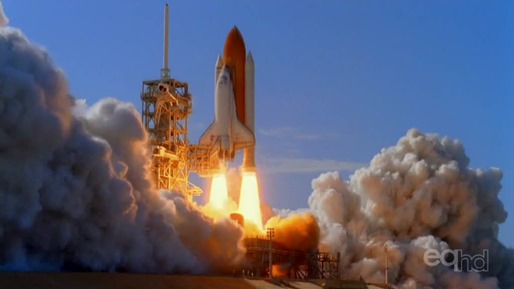 That’s pretty much it. No MCARC 2-meter Chat Net tonight as there is still Thunder out and I don’t want to plug in my radio until that’s over with. No sense in taking chances and a lightning strike through my radio would pretty much fry it. 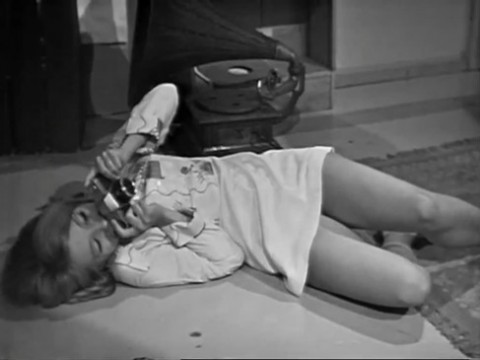