Sort of. Got off my old guys ass and went to the Naval Hospital and refilled my Rx. Nice to get out. Made plans with or Financial Advisors (phone).

Also stopped by Staples and bought SWMBO a Nexus 7 for a mere $180 (plus tax. You can’t stiff the State!). Spent a bit of the afternoon (after getting home) setting it up for her so she can just turn it on and poke her way to happiness. 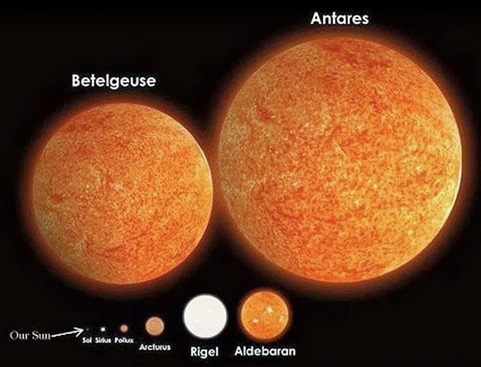 I hope she likes it. I think it will do better than the Nook in her travels; just because it can do many more things than the Nook (being locked into Barnes & Noble as it is). At least she can use the Google Play store and get more apps than she can on the Nook. Well, hopefully she’ll like ti. 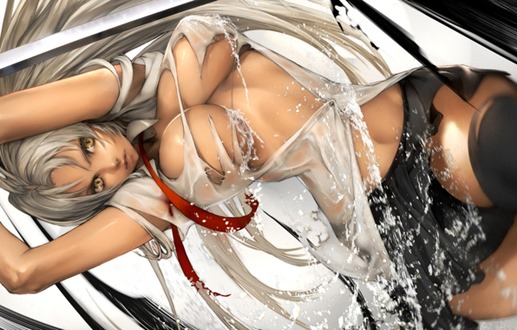 OTT, just not much going on. Finally pulled the sheet of plywood I have from behind all the other stuff and got it set up to cut tomorrow. (Finishing off the stand for the washer & dryer.) Got the dishes done. Decided to finish the lasagna I made for dinner last night. (Oh, yeah. I didn’t post last night. You didn’t miss anything!)

I did miss the MCARC 10-meter Chat Net last night cause I was out picking SWMBO up at the Ferry Terminal. Will probably miss the 2-meter net tonight for the same reason. I don’t mind (much). If that’s what I have to do to support her efforts to work then I gladly miss the Chat Nets. Hell, I’d even be late for my own funeral to pick her up. 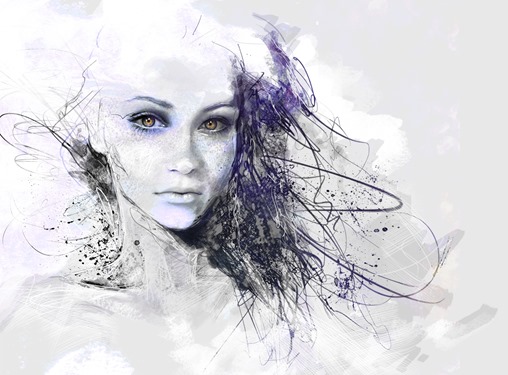 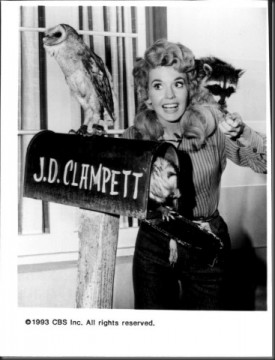