Late last night. Didn’t see any lightning flashes but heard the thunder while laying in bed reading. Was cool! Wish we’d had more.

Day started out cool and windy and pretty much stayed that way to late afternoon. Netflix came in so I’m checking out “Flesh Gordon.” It seems so “dated” now. 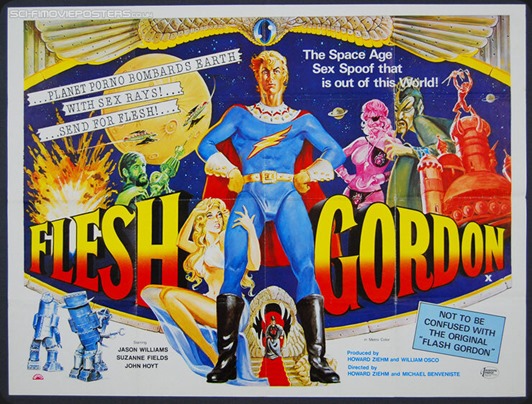 It’s several hours later now, and there’s just not much going on. MCARC 2-meter Chat Net went well even though most folks had to go to simplex to be heard. Seemed the longer someone talked (using the Repeater) the worse the signal got. Simplex worked well though. Hmmm…

Been checking out “Pop-Up” Tent Trailers online. Some nice units out there. But, can we ever afford one? That’s the question. I think we’d use one; maybe not as often as I’d like but fairly regularly. (Finances. Always finances.)