When our renter’s house was finally finished and ready to move into; we helped her move. I noticed that under things were damp, got to looking at the floor and noticed it looked like water had seeped up between the tiles. Damn!

So, SWMBO and I have been slowly pulling up tile getting ready to seal it and lay new flooring. Hard work. Was doing each tile by hand with a heat gun and chisel; but that got tiring, so we rented a machine that was supposed to make pulling up the tile a lot easier. I say “supposed to” because it didn’t. Make it easier, that is. Instead of using my right shoulder to push the chisel to pull the tile up (after appropriately heating it up), that machine made me use my whole body (I mean from toes to neck) to pull up tile. Daymn!! And it really wasn’t that much faster.

So, it cost us $60 to go back to doing it by hand. But, the job is mostly done. Just have to pull up a couple more tiles in the bathroom, get all the little pieces of tile shoveled up, remove all the glue that’s left over almost 1000 sq ft, seal it, lay the new flooring and it’s done. Oh, gotta put the trim back after cleaning it up or repainting it. Then it’ll be done.

Ham stuff is still going on. Had our annual NMARES picnic at the waterfront park in Allyn, Wa a couple of weeks ago. Made a PSK31 contact with HA0ML in Hungary. Downloaded all my QSO cards from eQsl then uploaded them to the gallery. Get my laptop to actually connect to the radio about every other week for a few hours (just not sure what’s going on). Still updating the NMARES and MC-ARC websites. Been moving my antennas around and have much better output on both the 2-meter and Fan Dipole now. Finally got an adapter so I can hook my handheld to an antenna on my truck and go mobile on 2-meters. Now I need to get the “battery eliminator” so I can plug into the lighter.

Trying to keep up with Facebook, Twitter and Pinterest and all the other web sites I visit. Updated my web site after about 3 years of looking the same. Still looks almost like it did cause I like that look. Mostly just added buttons for folks to find me on FB, Twitter & Pinterest. The new gallery is working great and I’ve been trying to sort all the pictures I’ve scanned to upload them eventually. Have pretty much the barebones up already.

We still go out and water/weed the garden every day. Corn is really growing. SWMBO’s string beans, peas and cucumbers have REALLY grown this year. She even accidently got two beets to grow. The bright orange snow fence we put up is keeping the deer out even though it’s an eye-sore. Hey, whatever works!

And that’s about it. Add to all this the daily routine stuff: Dishes, laundry, cooking etc etc etc and it all adds up to fairly busy days. Then, the wx here has been particularly nice and I have take time just to be out in the sun for an hour or so when I can. Yes, the dog and I still like to take off all our clothes and head off into the woods on a nice day. Try to get THAT picture out of your mind!!! 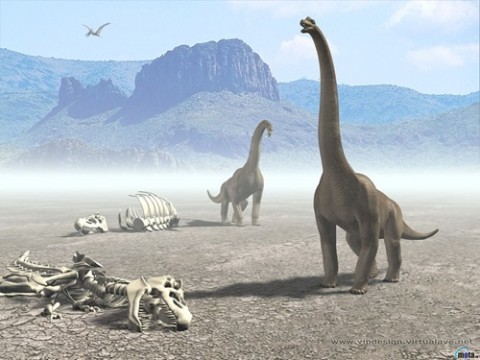 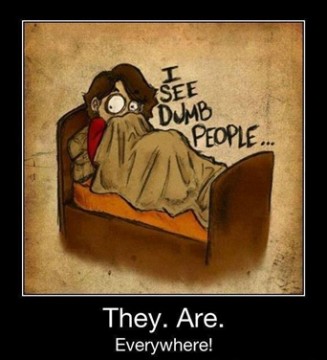 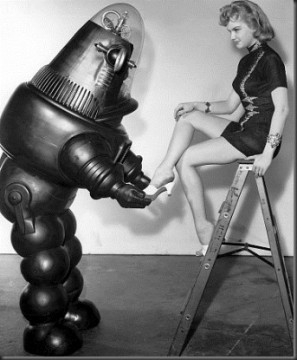